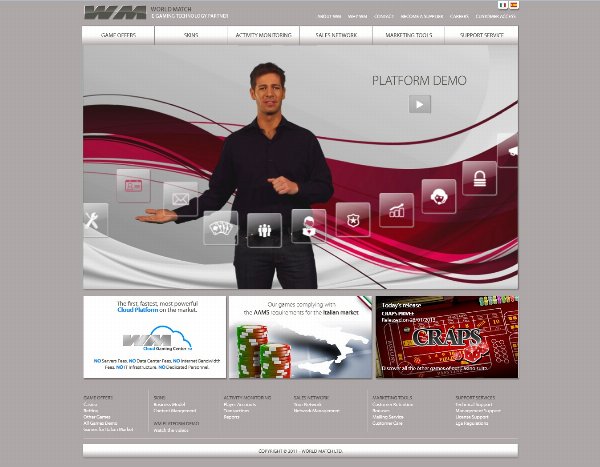 World Match (WM) state on their website that they’ve been providing online gaming software since 2003 and that they were the first gambling software to receive a licenses from a European regulatory authority (the Maltese Lottery and Gaming Authority). Despite these big claims to fame, it is only recently we’ve become aware of them as a provider of casino games and we are aware of very few casinos currently offering their games. World Match – as is the trend with most newer software brands today – only offer an instant play software platform. The graphics are of a high standard, though not quite as high as the likes of Net Entertainment or Playtech, with some small glitches like clocks overlapping other sections of the layout. Gameplay is smooth and the layout is clear, though they don’t seem to offer any form of game speed adjustment and even when you turn the audio off this appears to only switch the music off and still allows sound effects – which is very annoying. Game selection – especially in terms of table games – is weaker than many other providers, missing many common table games including Texas Hold ‘Em Bonus, Three Card Poker, Red Dog and Caribbean Stud. They offer a Roulette variant called ‘Fair Roulette’. Mathematically speaking a ‘fair’ game is one that offers the player a fair chance, i.e. the game has no house edge. In this instance – assuming that their Fair Roulette wheel functions as a real world roulette wheel would, which should be unquestioned – the Fair Roulette game does not meet this standard. It appears to have a house edge and as such the player would expect to lose in the long run. In the rules of the game, the layout is defined as the difference between Fair Roulette and other roulette games, but we could see no major differences in the layout when compared to other roulette games. It's also worth noting that when play games where increasing your bet mid-way through the round is possible - doubling in blackjack is where we encountered this - if the bet increase would take you above the table limit you won't be able to place the bet. So if the table limit is £50 and you're betting more than £25/hand playing blackjack you will not be able to double, making the game substantially more costly for the player. They offer a larger range of slots games – currently around about 60 games. The games are of a reasonable quality but appear to be of the standard free spin/pick a random object bonus feature style. They do not publish the RTP of their slots games. In terms of Video Poker, they offer around a dozen games. Their video pokers games do have an autohold feature that appears to hold any winning hand. We cannot confirm whether the autohold features conform to optimum strategy as we’ve not played a large enough number of hands to see. Overall World Match offer a product that isn’t quite at the stage of competing in the market. The hope would be that the product will diversify and innovate more going forward. 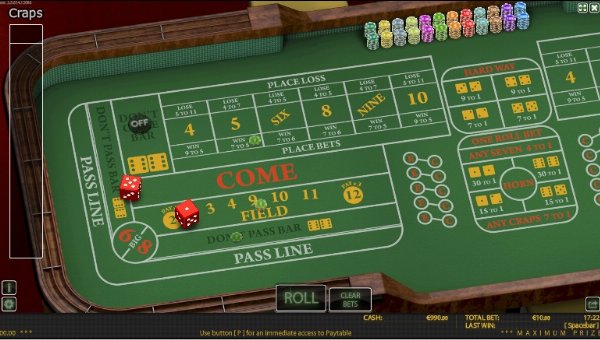 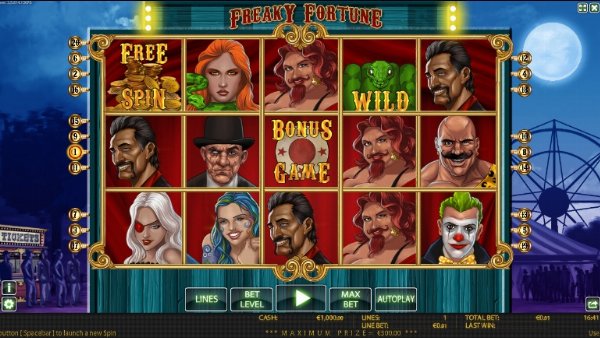 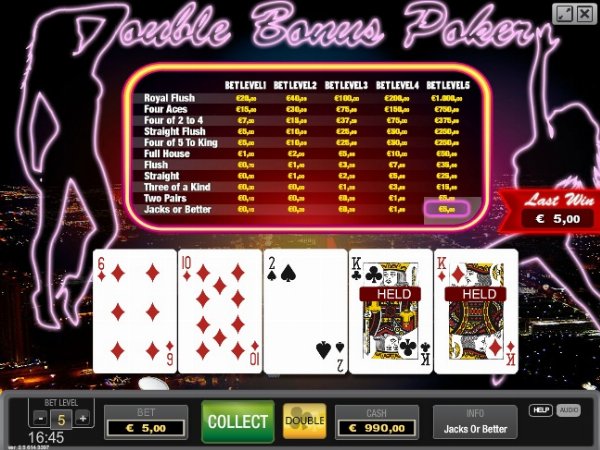 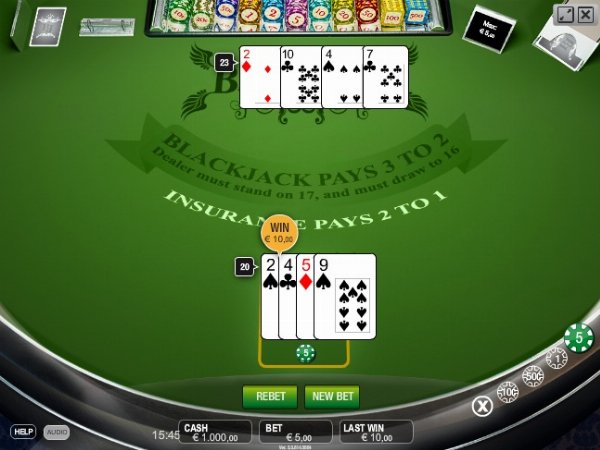