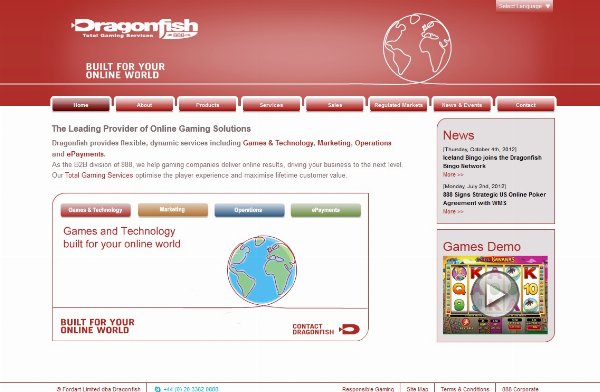 Originally formed in 1997 as part of the 888 casino/Casino-On-Net group of casinos, Random Logic provided the software for all casinos within this group. As far as we’re aware only casinos owned directly by 888 Holdings – a publically traded company – have ever used Random Logic software. In 2007, Random Logic appear to have been rebranded to Dragonfish Total Gaming Services. Either that or Random Logic was disbanded and a new software development arm of 888 Holdings was created. Both result in the same thing – the software platform utilised by all 888 Holding casinos. 888 Holding’s were unquestionably one of the biggest forces in online gaming in the pre-2006 era with a massive customer base and top quality reputation amongst players. With the USA withdrawal from the online gambling market with the introduction of the UIGEA, 888 Holdings lost a significant portion of their market share. Even with this set back they remain one of the bigger operators today. Unfortunately around 2009 reports began to surface and several player oriented websites regarding seizure of funds with 888 Holding venues citing unjustifiably vague ‘spirit of the bonus’ terms for the seizure. In large part these issues seemed to have died away, however the 888 Holding casinos are still unwilling to engage with 3rd party dispute mediation when issues do occur. As a software brand, Dragonfish offer a relatively high quality platform though graphics are of a somewhat lower standard that some of the other major providers. Game selection is weaker than many of their major competitors with a heavy focus on slots game – though the still fall short in volume of slots games than the likes of Playtech and Microgaming. There Video Poker games do not offer any form of autohold and you have to dismiss the ‘Double’ option after every winning hand rather than just being able to click the deal button. Their slots games do include an autoplay feature. Dragonfish can be viewed in two ways – they offer a reasonable product that certainly outstrips many of the smaller brands on the market, however given the size of the company involved it’s disappointing that 888 Holdings could not put together a platform that could compete at the forefront of the market. 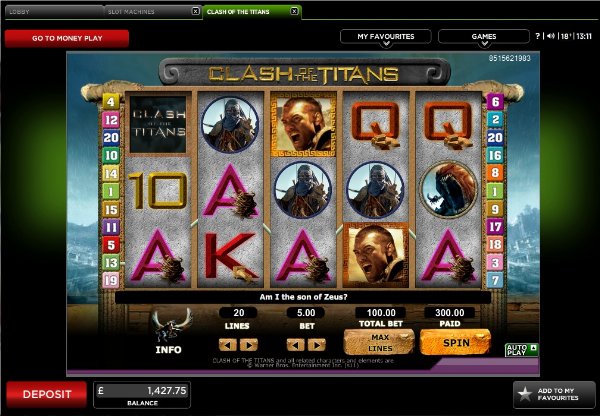 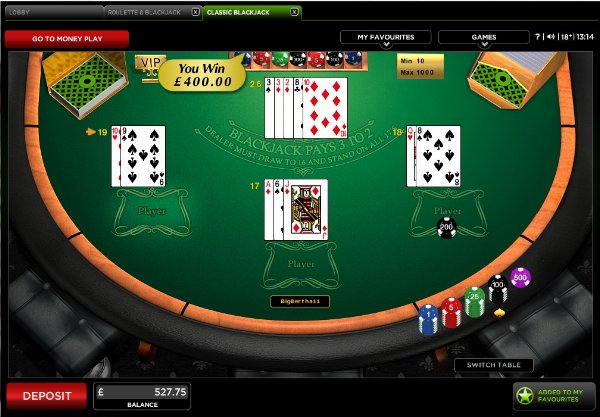 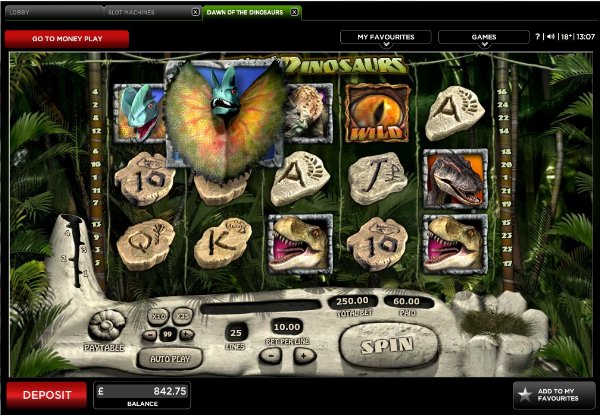 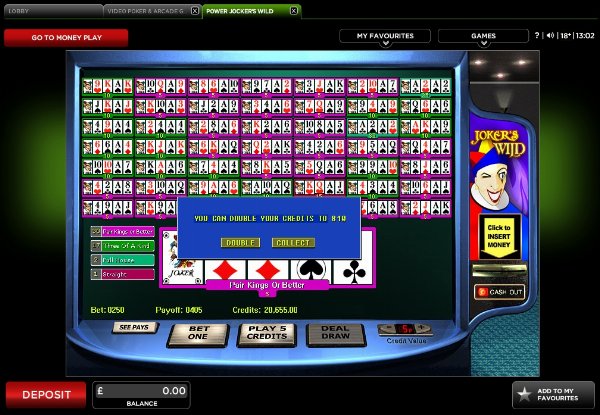