Valley of the Gods 2 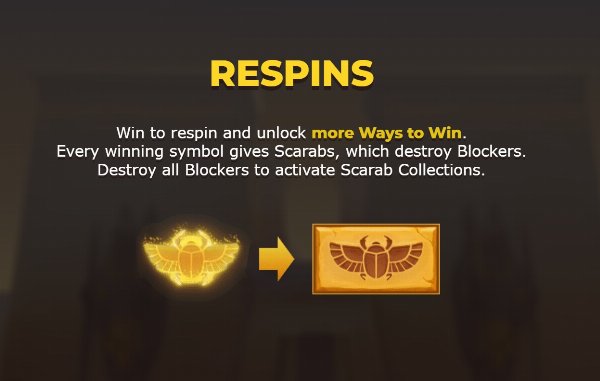 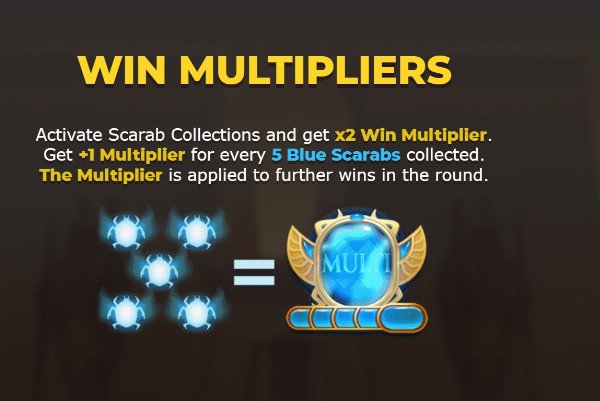 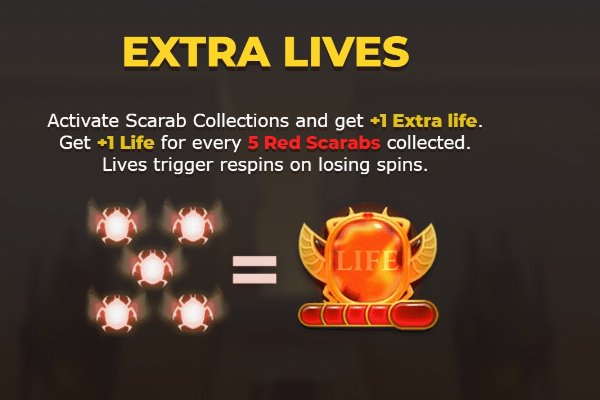 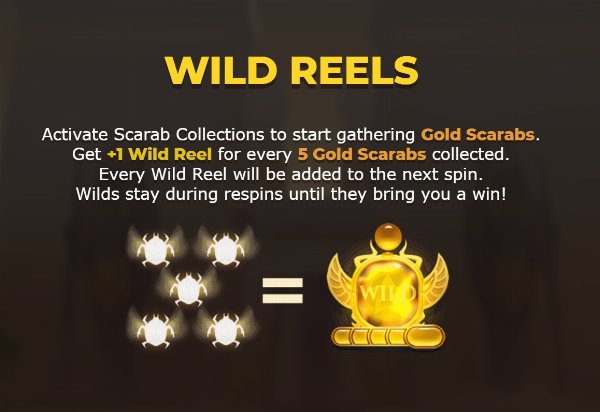 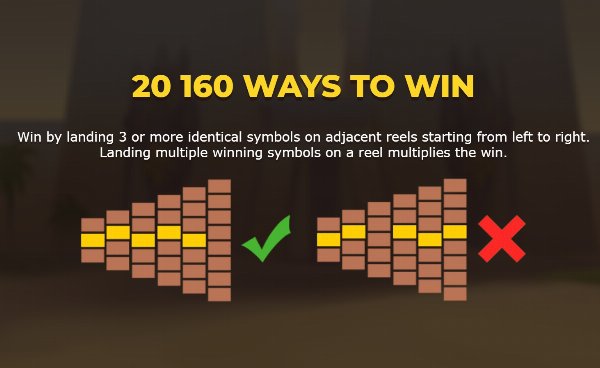 Valley of the Gods 2 Slot Review

Valley of the Gods 2 is a 6 reel game that has varying numbers of symbols spaces on each reel. The number of symbol spaces increases as you move to the right, until you reach the 6th reel. Here are the symbol numbers of each reel moving from left to right: 1, 2, 3, 4, 5, 2. However, as you form wins the number of symbol spaces can increase as you can remove blocks at the top and bottom of each reel, meaning that the symbol numbers from left to right can reach a maximum of: 3, 4, 5, 6, 7, 8. This means that the number of ways to win can also change, with the maximum number available sitting at 20, 160 in total.

This is a Egyptian themed slot and as the 2 in the title should suggest it is the 2nd in what would now appear to be a Yggdrasil franchise.

Wild – The Wild symbol can only appear during the Wild Reels feature and when it does it will always land fully stacked. It will substitute for all symbols.

Win Multipliers – A 2x multiplier will be applied to any subsequent wins and if you will increase the multiplier by 1 for every 5 blue symbols that form wins.

Extra Lives – You will be given an extra life when you remove all the blockers, which means that if you fail to win anything the feature will continue for at least 1 more spin, making it essentially a respin. You gain 1 additional life for every 5 red symbols that form wins.

Wild Reels – Once you have removed all the blockers you have a chance to add a Wild reel to the grid. To do so you need to land wins that include 5 or more symbols. If this happens, a fully stacked Wild symbol will be added to a randomly selected reel and will remain there until the feature is over. You ca have more than 1 Wild reel on the grid at once. This is the only way that Wilds can appear in this slot.

Valley of the Gods is an extremely popular slot and one that probably deserved a sequel. The unusual grid suggests that this is a complex slot, but actually it’s very straight forward. I like the block removal feature, which when you get it going makes it more easy to form wins. Of course forming them in the first place is the hard part as you need matches across the first 3 reels and have no variety on that first reel. You don’t get Free Spins, so this one is all about the block removing feature and the modifiers that come with it. The house edge is a little high, meaning I do like this slot but I certainly don’t love it.