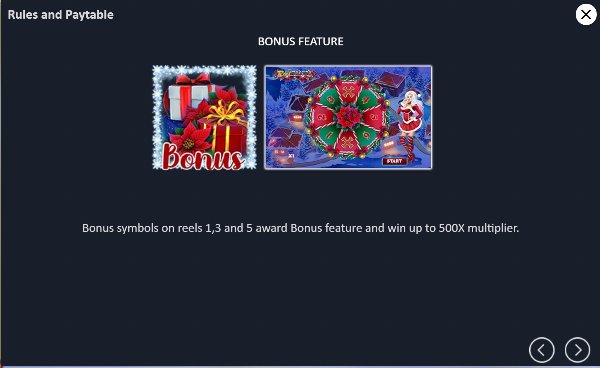 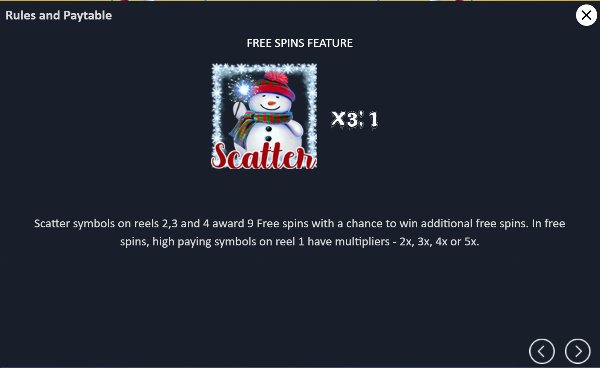 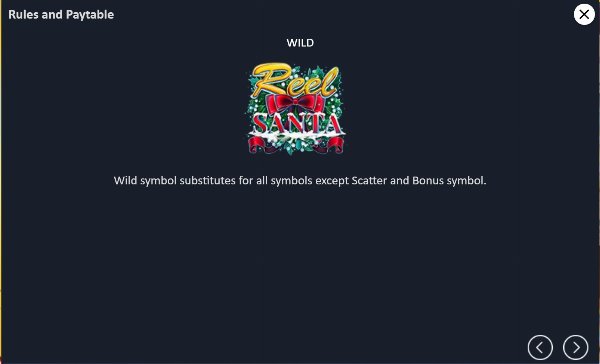 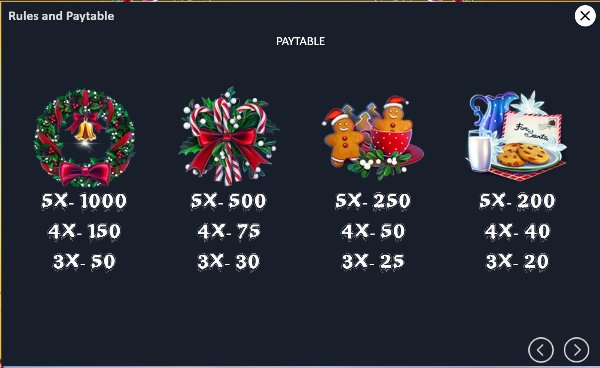 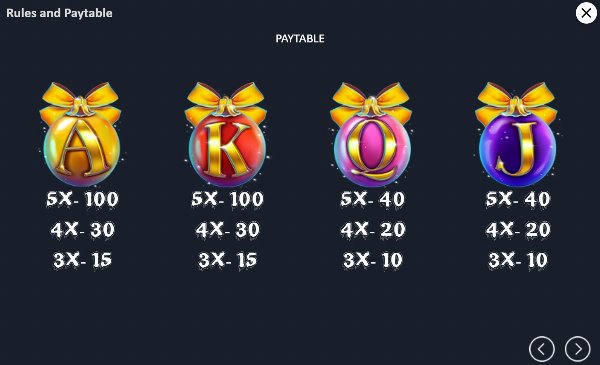 The Reel Santa slot game can be found at casinos offering Reel NRG. Reel NRG is a relatively new software developer in the online gaming market, having only been in operation in some form or another since 2013. Reel NRG, appear to focus exclusively on slots games, with any of their table games now in retirement. In compliance with UK gaming legislation, Reel NRG publish the RTP/House Edge information for their slots games within their pay tables. As such, we can say that the House Edge for the Reel Santa slot game is 4%.

The Reel Santa slot game has 5 reels in total and each one is 3 symbols high. The slot uses traditional paylines, with 20 in total, playing from left to right.

The theme of this one is obviously Christmas. It’s all here: the presents, the snow, the tree the jingle bells. All of it packaged nicely into one slot.

Wild – The “Reel Santa Logo” symbol is Wild and will substitute for all symbols other than Scatters and Bonus symbols.

Scatter – The “Snowman” is the Scatter symbol. You need 3 of them to trigger the Free Spins feature and they only appear on reels 2, 3 and 4.

Bonus – The Bonus symbol is the “Present”. 3 or more of them anywhere on the reels will trigger the Bonus feature. Bonus symbols only land on reels 1, 3 and 5.

Bonus – If you trigger the Bonus feature you will be taken to a new screen. Before the Bonus begins you will need to spin a wheel to determine how many spaces along the map you get to move. There are 7 options available on the wheel: 1, 2, 3, 4, 5, 6, 7 and collect. The numbers are the spaces you move along the map, collecting the amount displayed on that part of it. You keep spinning until you hit collect, which would leave you with no bonus if you hit it on the first spin.

The Reel Santa slot is a solid offering. I never really expect much from Christmas themed slots because they tend to be so generic, so boring that there’s rarely anything to get excited about. This Christmas slot hasn’t exactly changed my mind on the matter but there are a few things to commend about. First off is the perfect combo of Wilds, Free Spins and a Bonus game. The Free Spins come with a multiplier of sorts and you can win additional Free Spins during the feature too. The house edge is OK, neither good nor bad and the whole thing look decent. I’d say this was an OK slot but arguably it is a good Christmas themed one.