A player at All British Casino won a staggering £66,000 on the Punk Rocker slot in less than 10 minutes worth of game play.

Recently a player from Northern Ireland decided to stay up late one night and spend some time play video slots at All British Casino, a decision that would prove to be a very fortuitous one indeed.

All British Casino is a firm favourite of ThePogg and is the current holder of the much coveted CasinoMeister “Best Casino” Award.

When it comes to ratings it doesn’t get any better than 12 out of 10 for Trustworthiness, something that All British Casino can put down to having ThePOGG Deposit Guarantee seal. 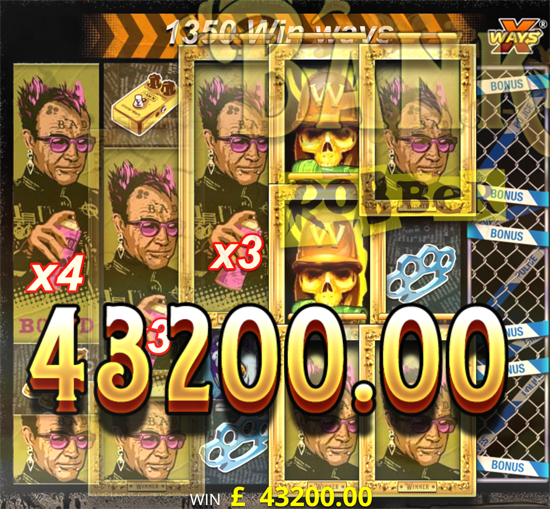 The player in question managed his mega haul playing with £100 a spin limits, something that we would never recommend anyone else tries.

Then just a few minutes later the player managed to land the Free Spins bonus and add over £20,000 to their wins. 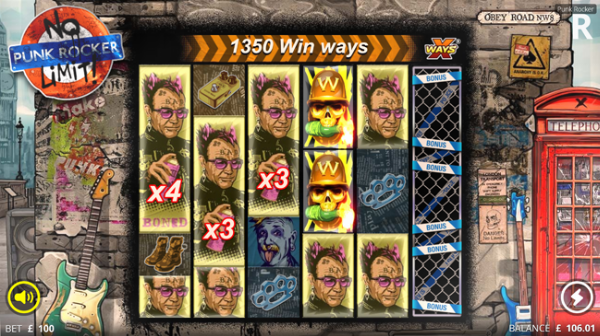 The Punk Rocker slot is British themed, tapping into the punk rock explosion of the late 70s and fitting in perfectly with casino that is geared towards being British with a competitive British market.

There are free spins, wilds, multipliers, mystery symbols, giant symbols and jumping wilds, in a slot that is as full of features as it is character.

You can find our reviews of All British Casino here.