Could this be the End for Buy Bonuses in the UK? 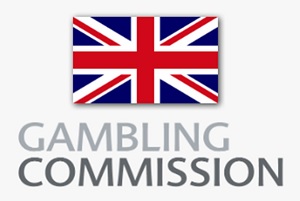 News sources have revealed today that the UKGC, the UK’s gambling regulator, has asked for a number of video slots containing pay to play features to be removed from online casinos.

Pay to play bonuses allow the player to skip straight to the game’s main bonus feature, but, as the name would suggest, they have to pay to do so. Concern stems from the fact that in some instances, the amount that players are being asked to spend can up to 100 times the bet.

Big Time Gaming were the first developers to introduce the Pay to Play feature on games like White Rabbit and Extra Chilli, both of which, along with Book of Gods are the initial 3 titles that the UKGC have pulled.

However, there are a number of other titles from different developers that use the buy now feature and in some instances the cost is greater than that of the Big Time Gaming titles. This suggests that the UKGC will not stop with those 3 slots and will roll out legislation that bans them completely from the UK market.

The argument is that with the removal of large bets on Fix Odds Betting Machines that those deemed vulnerable could take their custom online and as such could find themselves placing large bets to get straight to the most entertaining and potentially lucrative parts of slots.

For players in the UK it looks like the buy now feature has been a short lived one. Soon, if you are in the UK and you want to trigger a bonus you will need to do it the old-fashioned and arguably more satisfying way.