Tory MP Calls for Gambling Regulator to be Binned 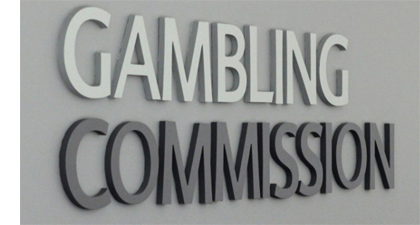 Conservative MP Iain Duncan Smith has called for the government to “get rid of” the Gambling Commission in favour of what he describes as a regulator that is independent from the industry.

Further to this condemnation the former Conservative leader claims that the only body to apply significant pressure on the industry has been the All-Party Parliamentary Group (APPG), a group led by MPs that he believes has seen the application of pressure needed to spark the reform of the 2005 Gambling Act.

“We have been calling for reform of our gambling laws for many years, and so I very much welcome the launch of the long-awaited gambling review published this week,” Duncan Smith wrote.

He went on to address the industry’s regulatory processes, criticising the UKGC for not doing enough, which had led the “gambling industry and its profits to grow exponentially extracting most of their money from those who are most addicted – with 60 percent of the profits coming from just 5 percent of gamblers, who are those likely to be experiencing harm”.

He goes on to say that he wants to see all VIP schemes banned and that more needs to be done to focus on the impact of problem gambling.

“This time the government must be clear: the industry is in dire need of a reset,” he concluded. “The gambling industry must be made to understand the extent of the responsibilities it holds in order that the public can be better served.”