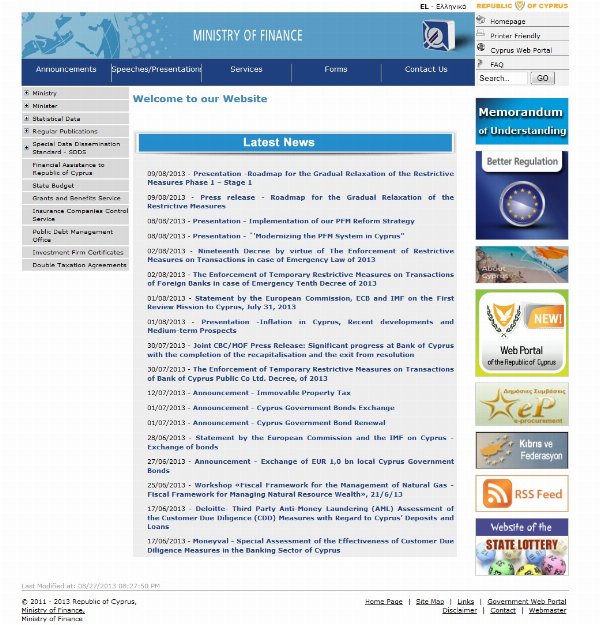 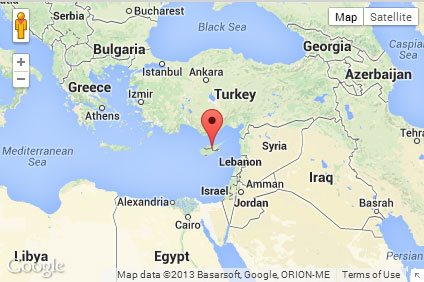 What we can say can be drawn by looking at the casinos that Cyprus licenses. The first point of note would be the relatively low uptake of license. This could be down to uncompetitive tax rates, but it is notable that none of the big gambling names hold their license in Cyprus. Alongside this it should be noted that Cyprus does license players that accept players from the United States of America. In general, given the legal issues facing casinos that accept US players, most top end regulators will not allow their licensees to accept US players. In other words this doesn't speak well to the standards held by Cyprus.

Given the above we would assume a Cypriot license to offer players more protection than the likes of Costa Rica, but far less than any of the better known regulators.