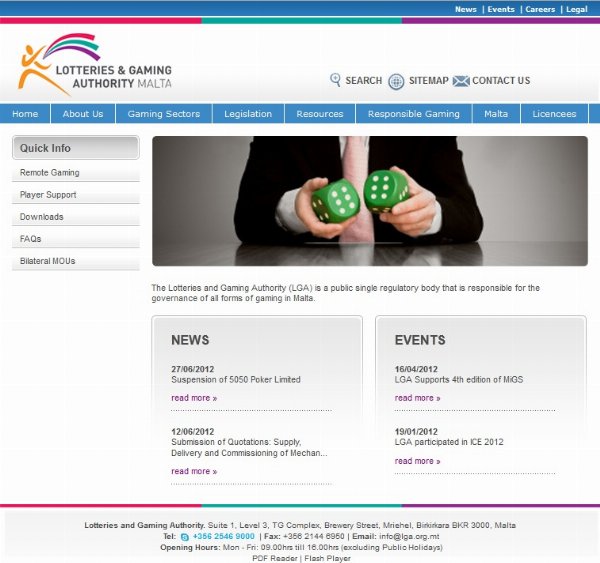 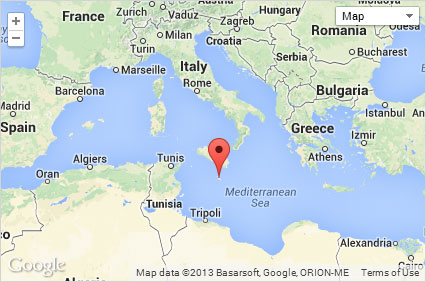 The Malta Gaming Authority are one of the more responsive iGaming regulators in terms of the management of player complaint. Our team has worked closely with the complaint management team at the regulator on a number of issues and have found their team to be well reasoned, knowledgeable and fair in their assessment of cases and the ruling that they provide.

As of April 2019 the MGA has put in place policies to require their licensees to work with an approved Alternative Dispute Resolution (ADR) service. This is intended to offer players the option of taking their complaint either to the regulator or another service of the operator’s choosing.

Unlike the similar UKGC ADR scheme, the MGA scheme does make provision for operators to work with multiple ADRs with the intended goal of ensuring that players have a choice in which body will manage their complaint. That being the case, where an operator does not offer multiple ADRs for the player to choose from, this is a choice on the part of the operator, not a regulatory requirement.

ThePOGG.com have been approved and an ADR for the purposes of the MGA’s ADR scheme and currently serve on behalf of close to 100 online gambling operators.

One area of weakness for the MGA is their current Responsible Gambling policies that could certainly be improved with tightening to ensure that vulnerable players are not exploited by cynical operations. Areas we would highlight for improvement specifically would be in the application of self exclusions. Currently where a player request a self exclusion the exclusion will only be applied to the specific site where the self exclusion is requested. This means that there is no obligation on the license holder to prevent the excluded player from registering/playing with other sites that they run. From a moral position we find it problematic that a company that are aware of a player having a gambling problem can be considered to be behaving acceptably to accept further play from that player simply because it occurs on a different url.

A second area for potential improvement in our opinion would be requiring licensees to enforce self exclusions for the full duration of the requested exclusion. At the present time where a player requests a ‘definite’ exclusion (i.e. one with a end point) the exclusion can be revoked at any time by the player requesting that their account be re-opened as long as they impose a 24 hour cooling off period. For ‘indefinite’ exclusions, the exclusion can be revoked at any time as long as the operator imposes a 7 day cooling off period before re-opening the account. It would be a significant improvement for vulnerable players if requested exclusions were only revoakable after the requested period had expired as is the policy under the UKGC license.

As with all licenses, players should be aware that simply asking for the account to be closed is not enough by itself to qualify the closure to fall under Responsible Gambling policies (i.e. this type of closure can be revoked at any time without any cooling-off period). For the operator to be liable to take responsibility for the player not being allowed to access their games the player has to give clear indication that the closure request is related to problem gambling issues.