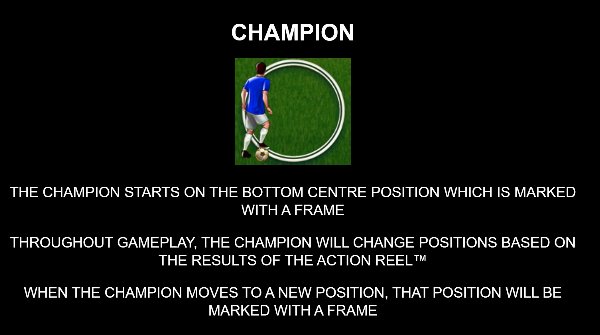 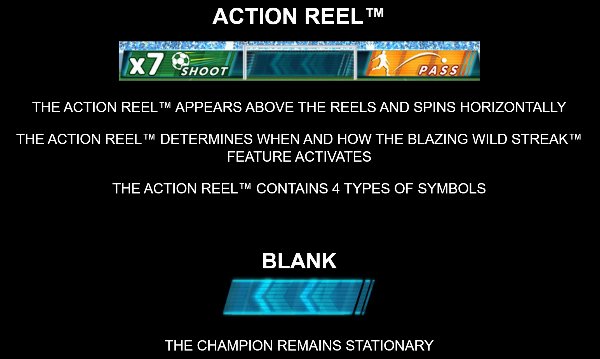 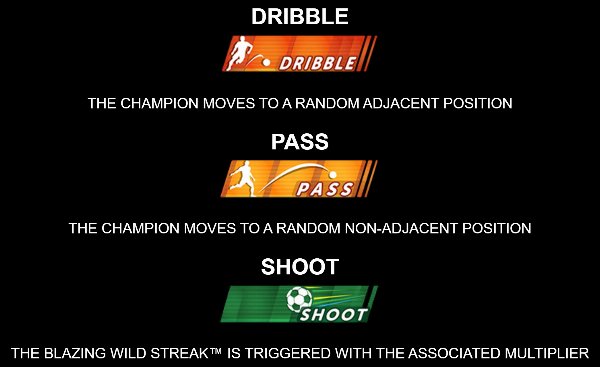 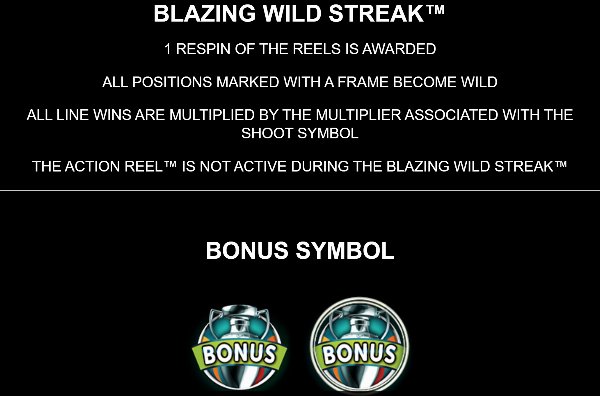 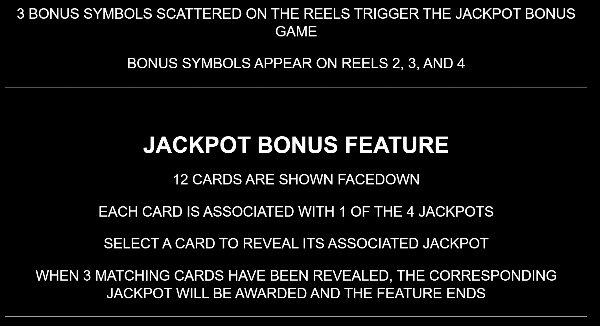 The 11 Champions slot game can be found at Microgaming casinos. Microgaming as a standard now publish the slots house edge information of all their games at any online casino that holds a UKGC license (this is a requirement for all UKGC licensed casinos). As such we can say that the House Edge of 11 Champions is 4.07%. When playing at any venue that does not hold a UKGC license and does not specifically publish the Return to Player information for their game, this information should be used as a guideline only as we cannot confirm whether or not this game is configurable.

11 Champions is a 5 reel game that is 3 symbols high. The slot uses 20 paylines, playing from left to right.

Theme – This slot has a sporting theme and as the title suggests, that sport is football.

Wild – The “Football” symbol is Wild, substituting for all symbols except Bonus. Wilds can come stacked and can appear on any reel.

Bonus – The “Trophy” is the game’s Bonus symbol. If you can land 3 or more of them on a single spin you will trigger Jackpot feature. Bonus symbols only land on reels 2,3 and 4

Champion – The Champion is a football player that begins your spins on the middle reel at the bottom. He sits inside a symbol frame and can move around the reels depending on how you get on with the Action Reel (described below). The frames left behind will fill with Wild symbols during the Blazing Wild Streak feature. You can change the colour of the strip that your Champion wears whenever you want to. However, this purely aesthetic and will change no aspect of the game other than how he is dressed.

Blank Symbol – This is the most common symbol and when it lands in the Action Reel nothing will happen.

Dribbling Symbol – If this symbol lands then your champion will move to an adjacent symbol position. If there is no frame already there, one will be added. If there is a frame there, nothing will change.

Passing Symbol – If this symbol lands then your champion will move to a non-adjacent symbol position. If there is no frame already there, one will be added. If there is a frame there, nothing will change.

Shooting – If this symbol lands it will come with a multiplier and it will trigger the Blazing Wild Streak feature.

Blazing Wild Streak – If you trigger this feature you are given a respin. During this respin all symbol positions that contain a frame will turn Wild. Any wins that land during this respin will be multiplied by the multiplier that came with the Shooting symbol.

Jackpot – Landing 3 Bonus symbols will be enough to trigger the game’s Bonus Jackpot. If you do so you will come to screen with 12 cards lying face down. Each card is associated with one of the four jackpots. Once you have flipped 3 matching cards you will be awarded the relevant Jackpot, the values for which are displayed to the left hand side of the reels.

11 Champions is another football themed release from Microgaming, their second within just a few weeks. This is clearly a pre Covid-19 strategy as there should have been a major football competition taking place this summer, but as we now know that will not be the case. Despite not being the best designed slot I’ve ever seen this one does come with good features. There are Wilds, a Jackpot and progressive respin feature that can pay out really well if all goes according to plan. The house edge is a little disappointing though, which means your value for money, among with the design could be a lot better.