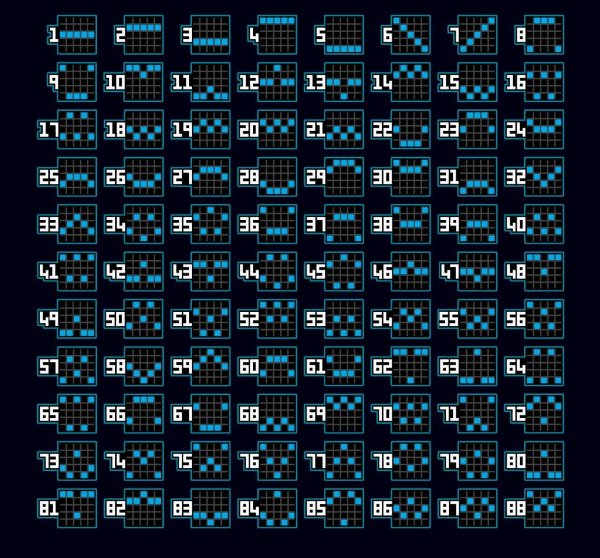 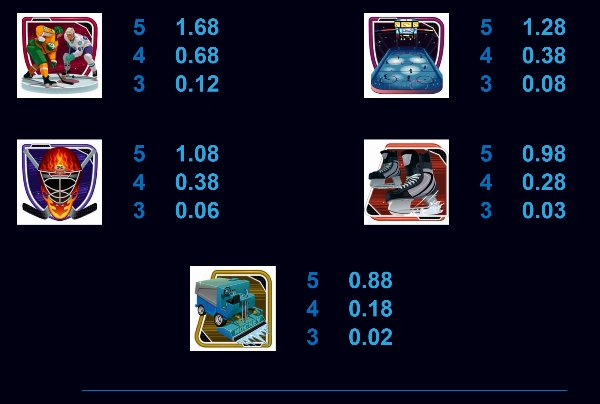 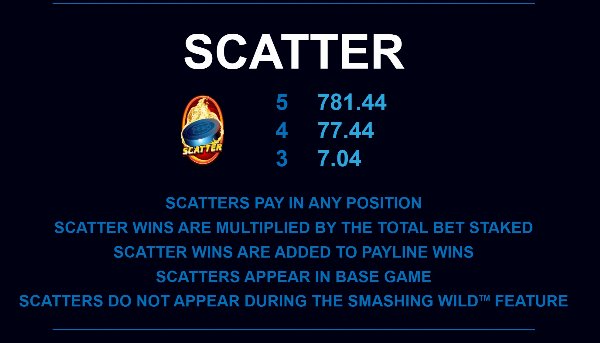 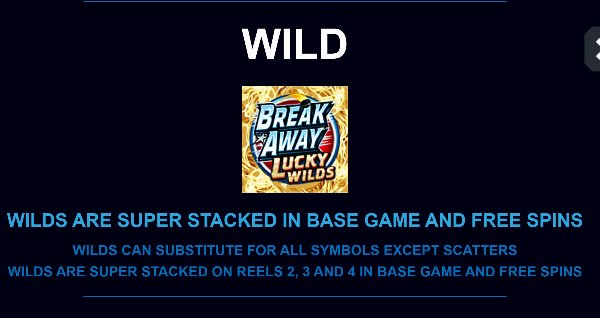 The Break Away Lucky Wilds slots game can be found at Microgaming casinos. Microgaming as a standard now publish the slots house edge information of all their games at any online casino that holds a UKGC license (this is a requirement for all UKGC licensed casinos). As such we can say that the House Edge of Break Away Lucky Wilds is 3.11%. When playing at any venue that does not hold a UKGC license and does not specifically publish the Return to Player information for their game, this information should be used as a guideline only as we cannot confirm whether or not this game is configurable.

Break Away Lucky Wilds is a 5 reel game that is 5 symbols high. The number of paylines that you play across can be altered. The game is set at 88, but can be reduced to 18, 38 or 68 instead. The fewer the paylines the lower the bet and you will also find a reduction in the RTP. The house edge that we have given for Break Away Deluxe is based on the maximum number of 88 paylines, this will increase if you reduce the paylines.

Wild – The “Break Away Deluxe” symbol is Wild, substituting for all symbols except Scatters. Wilds come stacked and only appear on reels 2, 3 and 4 in the base game and the Free Spins. Wilds will also increase by 1 Wild per stack every time they are present during a rolling reel.

Rolling Reels – Each time you form a win the symbols involved will be removed and replaced with new symbols. Essentially this is a cascade or an avalanche type of feature and is present in both the base game and the Free Spins.

Free Spins – Before the Free Spins begin you need to choose how many spins you would like. The more spins you choose the lower the multipliers:

6 Spins – The multiplier begins at 3x the bet and increases as follows with each rolling reel: 5x, 8x, 18x and 28x (you can’t get more than 28x the bet). Wild Stacks will grow by 3 Wilds on every spin. This option only becomes available once you have triggered the Free Spins 10 times.

12 Spins – The multiplier begins at 2x the bet and increases as follows with each rolling reel: 3x, 5x, 8x and 18x (you can’t get more than 18x the bet). Wild Stacks will grow by 2 Wilds on every spin. This option only becomes available once you have trigger the Free Spins 5 times.

18 Spins – The multiplier begins at 1x the bet and increases as follows with each rolling reel: 2x, 3x, 5x and 8x (you can’t get more than 8x the bet). Wild Stacks will grow by 1 Wilds on every spin.

Jackpots – After every spin and roll Wild symbols are collected. The more Wilds you collect the more chance there is of the Jackpot triggering. It is an instant pay out Jackpot, so there is no game to play and the more you ply the higher your chances are of triggering it.

Break Away Lucky Wilds is very similar to the other titles in this slot, with the growing Wilds being the main feature that singles it out from the others. The features are good, albeit pretty standard. You get Free Spins, you get cascades, a multiplier in the Free Spins and you get those stacked and growing Wilds as well. In other words there is plenty here to keep you occupied and at least one of those features has been made with the theme firmly in mind. The work that needs to be done is on the game’s aesthetic. It feels very thrown together and when compared with most modern games, lacks some of the finesse that slots players might have become accustomed to. A big plus has to be the house edge, which is much lower than you will find in most slot games. If you can get over how this slot looks then it is more than worth checking out.