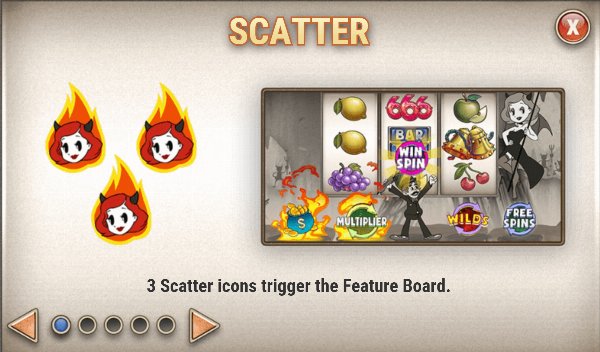 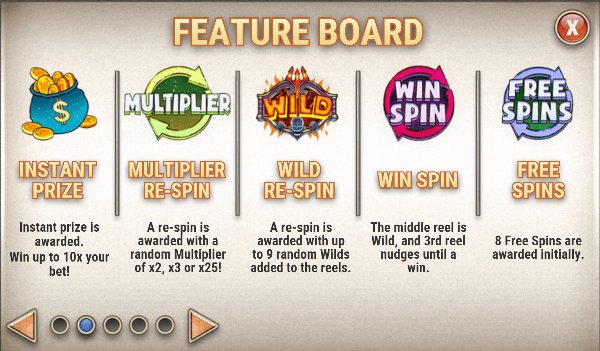 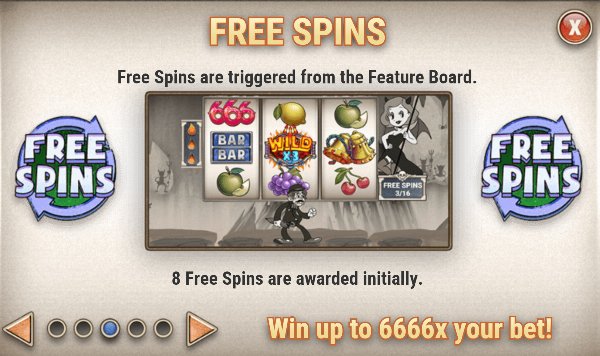 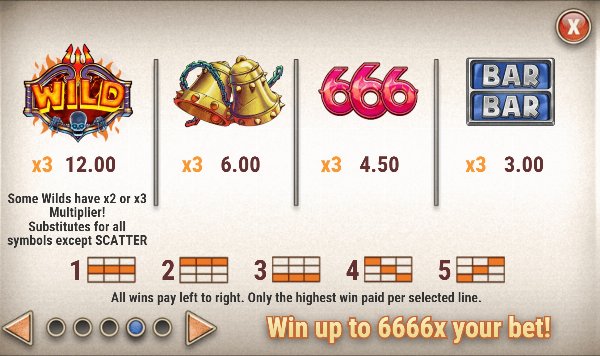 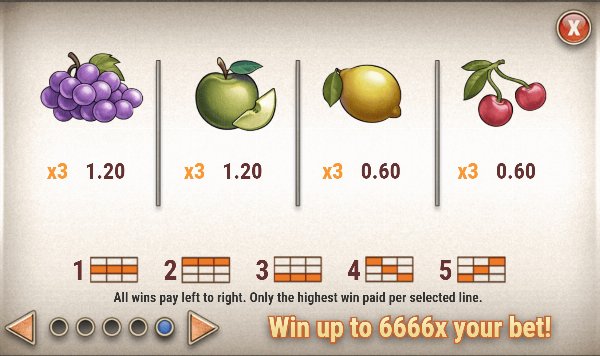 The Charlie Chance in Hell slot game can be found at casinos offering Play ‘n Go software. Play ‘n Go are a well-stablished software provider, with some of the most popular slots in the industry sitting in their back-catalogue. They offer a full casino platform, but their primary focus is in providing slots, with a new title released, roughly every week. Play ‘n Go publish the Return to Player (RTP)/House Edge information for their slots games within the game help files, but you won’t always find that information on their website and may have to wait until you can play the slot for real. However, in this instance we know that the house edge for Charlie Chance in Hell is 3.77%.

The Charlie Chance in Hell slot has 3 reels and each reel is 3 symbols high. There are 5 paylines in total, playing from left to right.

Charlie Chan, anyone? No? Me either. I managed to work out that Charlie Chan is a fictional detective from films that started production in the 1920s, with the last film in the series released in the early 1980s. Play ‘n’ Go have used that character as the inspiration for a slot that uses a style of animation that would have been popular around the time that Charlie Chan himself was a popular character. The drawings are black and white and resemble those early Disney animations that helped to establish the brand. As the title suggests, Charlie finds himself in Hell, far below the surface of the earth, surrounded by devils, lava and to the far right of the reels, a female devil in high heels and a long flowing dress.

Wild – The Wild symbol will substitute for all symbols other than Scatters and can sometimes appear with a x2 or a x3 multiplier.

Wild Scatter – The Wild Scatter symbol is the “Female Devil”. You need 3 or more of them anywhere on the reels to trigger the Feature Board.

Feature Board – If you trigger the Feature Board you will land one of the following five features, which will be chosen a random:

Multiplier Respin – You can win a respin, with any wins multiplied by x2, x3 or x25 the bet.

Wild Respin – You can win a respin with up to 9 Wilds added to the reels.

Win Spin – The middle reel will be Wild and the 3rd reel will nudge until you land a win (this is the only feature on the feature board that guarantees a win).

Free Spins – If you trigger the Free Spins you will be given 8 additional spins. During the feature you can trigger the Feature Board in the same way that you triggered it in the first place, with all the same prizes available as before.

Charlie Chance in Hell is nothing if not original. I had never heard of the character it was based on before, and the style of animation being used is hardly something you are likely to see very often these days either. However, if anything, I see this a positive as it makes the slot stand out a bit from the crowd. You get Wilds as standard and as part of the feature board you get a number of modifiers and you get Free Spins, where the Feature Board can be triggered. The house edge is offering decent value for money too, which makes this a slot worth checking out.