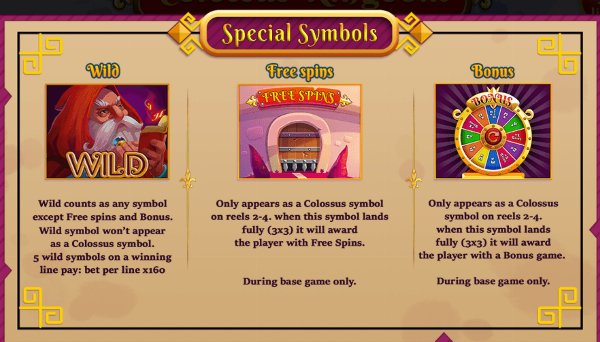 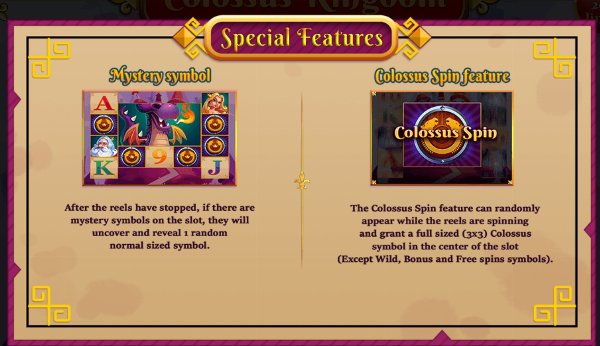 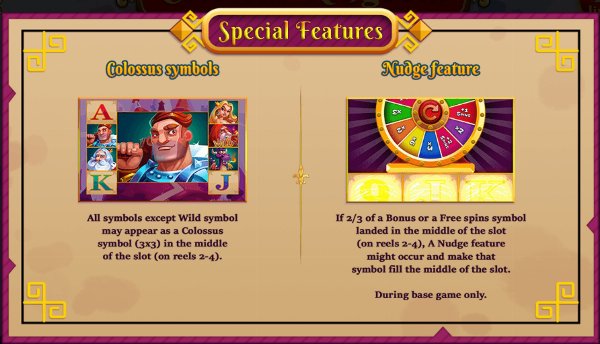 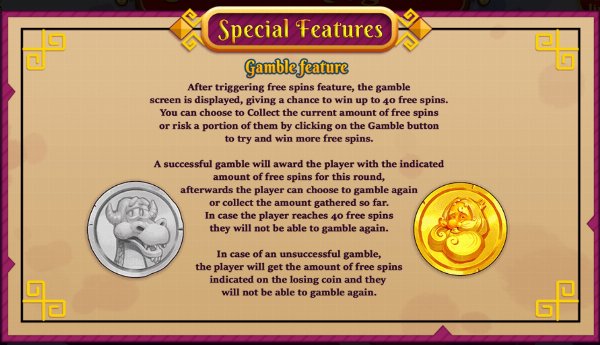 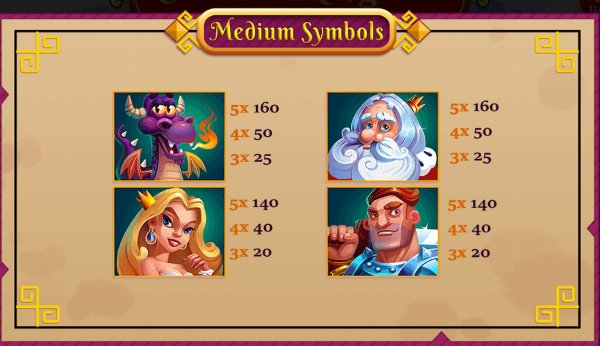 The Colossus Kingdom slots game can be found at casinos offering Spinomenal software. Spinomenal is one of the newer software developers in the online gaming market. Alongside many of the smaller casino software providers Spinomenal focus heavily on slots games. The House Edge/RTP of the Spinomenal slots games is listed within the paytable for the newer games in their catalogue. For the older games, as Spinomenal is partnered with UK licensed operators and the UKGC license requires the publication of this information, RTP figures can be found on numerous casino sites. As such, we know that the house edge for Colossus Kingdom is 4.8%.

Colossus Kingdom is a 5-reel game that is 3 symbols high on reels 2, 3 and 4, with reels 1 and 5 being 4 symbols high. This means that colossal 3x3 symbols can be formed in the middle 3 reels. The game uses traditional paylines with 20 in total, playing from left to right.

Wilds – The game’s Wild symbol is the “Wizard”, which will substitute for all symbols other than Free Spins and Bonus symbols. 5 Wild symbols on a winning payline will award a x160 multiplier.

Free Spins– The Free Spins “Castle Gate” symbols will trigger the Free Spins feature if you can reveal a colossal 3x3 symbol on the middle reels. This is only available during the base game.

Colossus Kingdom is a brightly coloured game set in a world of wizards, dragons, kings, queens and castles. There is a cartoonish look to the game that brings a degree of fun and light-heartedness to the experience. The game has plenty of special features to offer, with the stand out feature being the 3x3 colossal reel in the middle of the reels. The house edge needs to be a fair bit lower, but is still less than many of Spinomenal’s games.