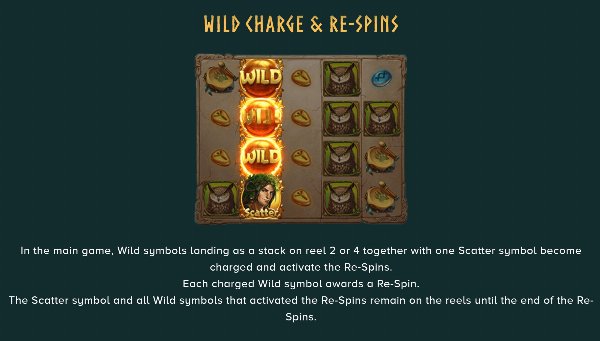 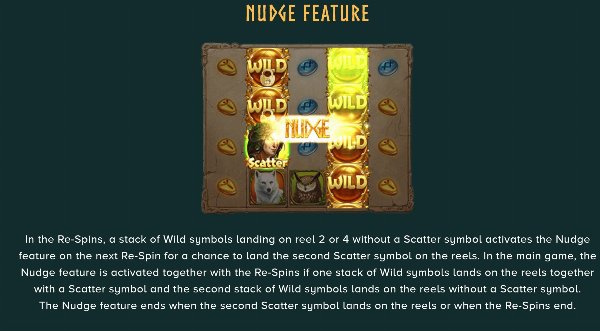 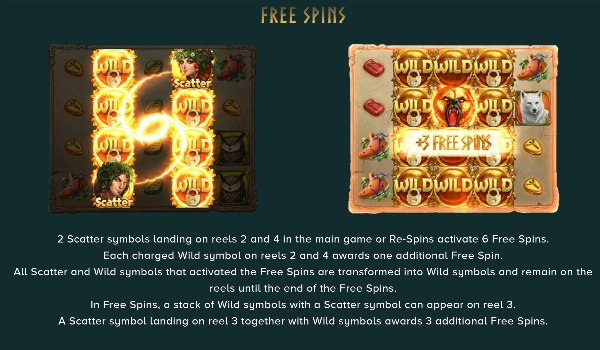 Druids’ Dream is a 5-reel slot, with each reel sitting at 3 symbols high. The slot plays out over 40 traditional paylines, playing from left to right and right to left.

Druids’ Dream takes on the theme of fairy tale magic, set in the deep of the forest with druids and various creatures found in Britain’s vast but long-lost great forests. The slot embraces pagan mythology and the love for nature that our pre-Christian ancestors once shared.

Nudge Feature – During the respins if you land a stack of Wilds that fills the reel but no Scatter then on the following respin that reel will nudge to give you a chance to land another Scatter and trigger the Free Spins. If another Wild lands and you still have a respin left you can nudge again on the next spin, and so on until the respins finish or you trigger the Free Spins.

Druids’ Dream is a very well-designed slot with a few features that will allow it to distinguish itself from the crowd. You get Free Spins, respins, nudges and stacked Wilds, and you can retrigger the Free Spins. The house edge won’t set the world alight, offering slightly above what we would consider to be value for money.