John Hunter & the Tomb of the Scarab Queen 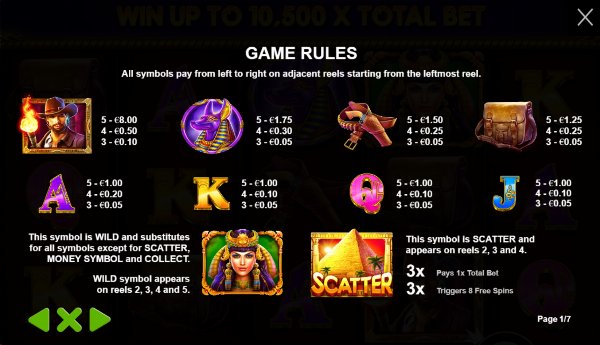 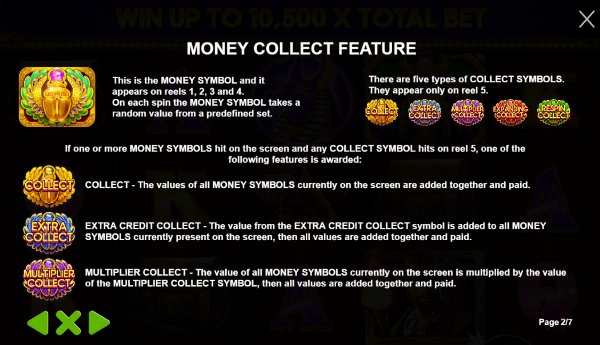 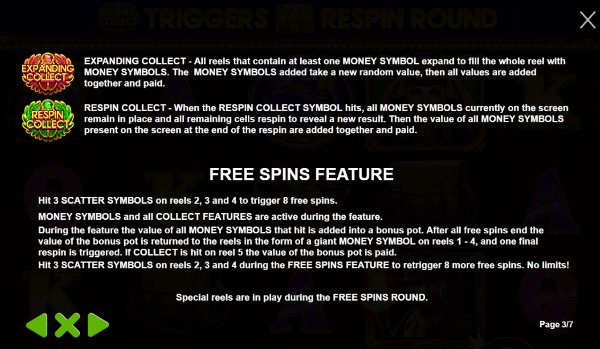 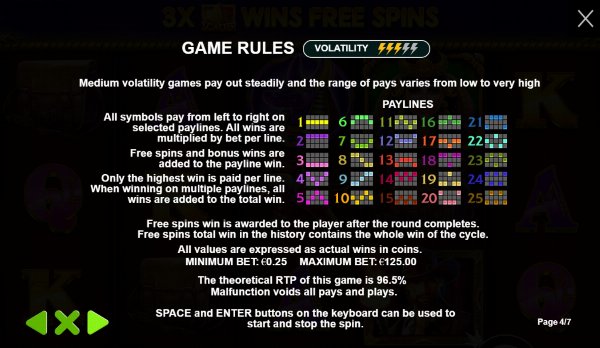 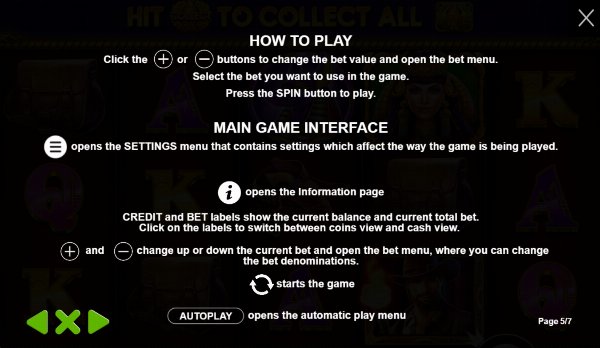 John Hunter & the Tomb of the Scarab Queen Slot Review

The John Hunter and the Scarab Queen slot game can be found at casinos offering Pragmatic Play software. Pragmatic Play are one of the newer slots game developers on the market but their products are polished and professional in feel and operation. As a standard Pragmatic Play do publish the RTP/House Edge information for their slots games within their game help file. For a provider that are not currently licensed within the UK market and therefore are under no obligation to publish these figures this is a significantly progressive move. The House Edge for John Hunter and the Scarab Queen is 3.5%.

John Hunter and the Scarab Queen is a 5 reel game and each reel is 3 symbols high. The slot uses paylines, with 25 in total playing from left to right.

Wild – The Wild symbol is the “Scarab Queen”, which will substitute for all symbols other than the Free Spins symbol. Wild symbols will only appear on reels 2, 3, 4 and 5.

Money Collect Feature – If you land 1 or more “Scarab Beetle” symbols on reels 1, 2, 3 or 4 then with one of the “Collect” symbols then you will trigger the “Money Collect” feature. Which on you trigger will depend on what symbol you land on reel 5. There are 5 different options, each one described below:

Collect – The values on each “Scarab Beetle” are added together and the total is collected.

Extra Collect – This symbol will come with its own value which will then be added to all the values on the “Scarab Beetle” symbols, with the total collected.

Expanding Collect – This symbol will mean that all reels containing “Scarab Beetles” will fill with them. A new random value will be added to them and then they will be added together.

John Hunter and the Scarab Queen is the latest in this Pragmatic Play franchise, holding many similarities with the previous John Hunter titles. The slot looks decent and comes with some excellent features. You get Free Spins that can be re-triggered and you get a Money Collect feature that you trigger through the Free Spins. The house edge is offering excellent value for money, making this a slot we would recommend.