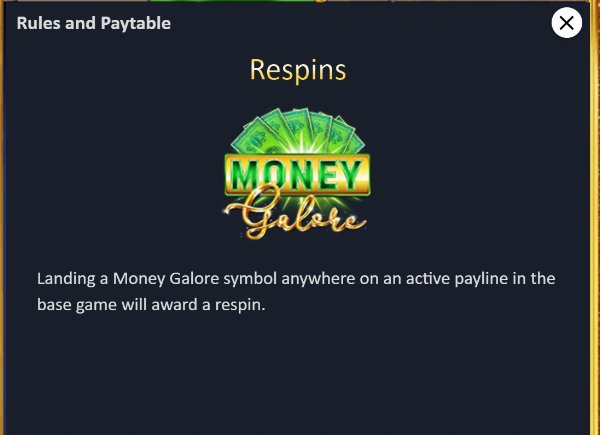 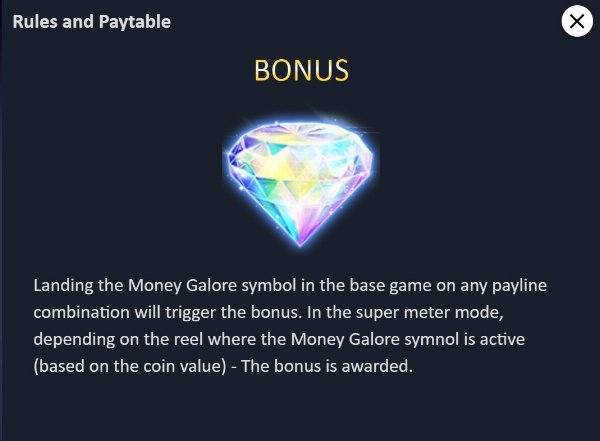 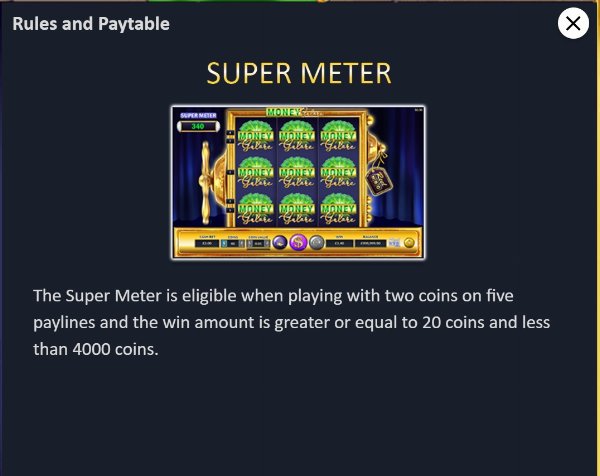 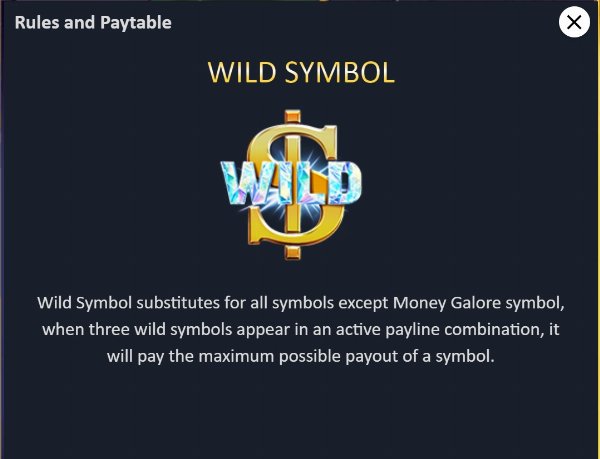 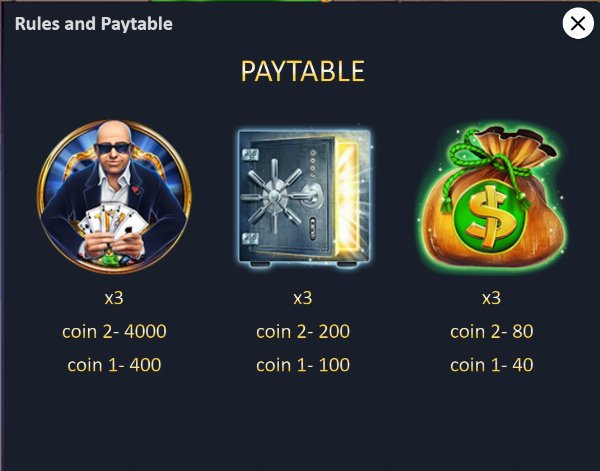 The Money Galore slot game can be found at casinos offering Reel NRG. Reel NRG is a relatively new software developer in the online gaming market, having only been in operation in some form or another since 2013. Reel NRG, appear to focus exclusively on slots games, with any of their table games now in retirement. In compliance with UK gaming legislation, Reel NRG publish the RTP/House Edge information for their slots games within their pay tables. As such, we can say that the House Edge for Money Galore slot game is 3.6%.

The Money Galore slot game has 3 reels and each reel is 3 symbols in height. There are 5 paylines, playing from left to right

This slot is centred around money and the various ways that you can carry or store it. What I mean by this is the symbols are all either embossed with dollar signs or they are wallets, piggy banks, banks vaults or large bags of swag.

Wild – The Wild symbol is the “Dollar Sign”, which will substitute for all symbols other than the “Money Galore” symbol.

Money Galore – The “Money Galore” symbol is the cash bundle and when you land one on a payline you will be given a respin.

Bonus – The Bonus symbol is the “Diamond”. If you land one on a payline then you will trigger the Bonus feature.

Super Meter – The “Super Meter” is only eligible when playing with a minimum of 2 coins across 5 paylines. Any win in the base game that is less than 4000 coins will trigger the Super Meter. At the end of a winning spin you need to decide if you want to keep the win or transfer it to the Super Meter, which essentially allows you to play with bigger bet amounts but at less cost.

Bonus – If you land a “Diamond” symbol on a payline you will trigger the Bonus feature. This is a pick and click feature where you choose 1 of 3 different diamonds and will then be awarded an instant prize, the value of which you can keep or add to the Super Meter.

Money Galore is one of Reel NRG’s best releases to date. It might not look amazing but it does have a few interesting features that set it apart from their other releases. The Super Meter give you the chance to play at high stakes for less risk, but you will eat through your winnings more quickly if you choose to do so. The Money Galore respins are also a excellent addition and if you can get on a roll with them there is a good chance that you can reap rewards from it. The bonus us pretty dull to be honest but is pretty easy to trigger and the house edge is offering good value. This is one that might not look the best but has enough to offer to make it worth checking out.