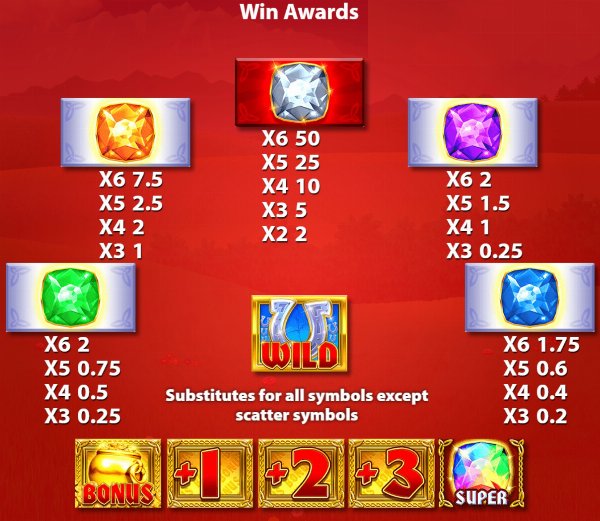 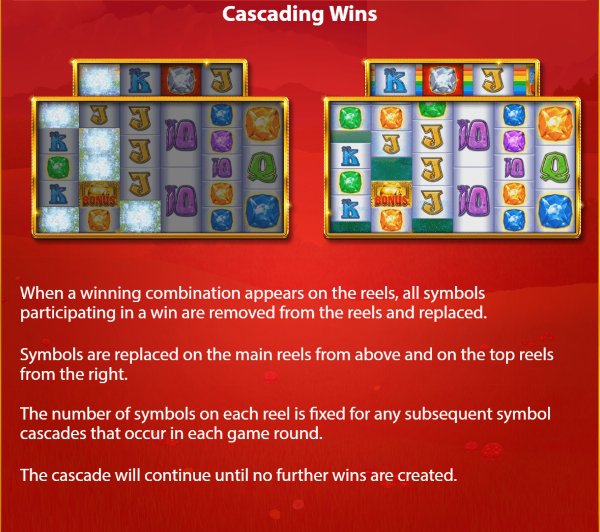 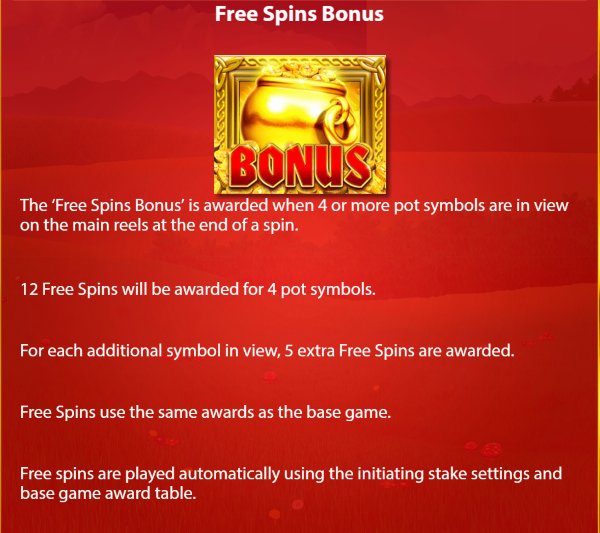 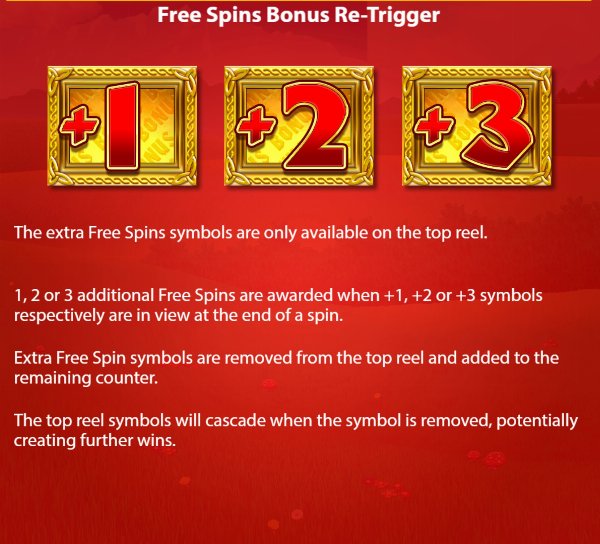 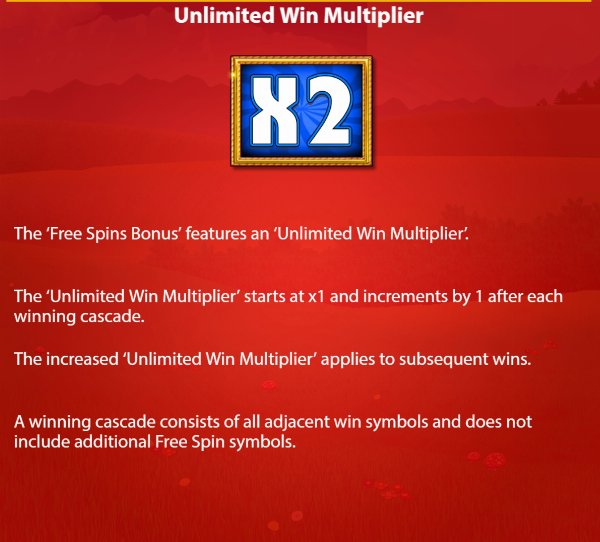 The Rainbow Riches Megaways slots game is produced by Barcrest. Barcrest are one of the smaller slot development companies on the market at the moment and do not offer their own casino platform. Instead they lease their games out to casinos using other platforms. Barcrest do not publish the house edge of their slots games as standard, however several of the casinos that are leasing their games do. As such it is possible to identify that the house edge of Rainbow Riches Megaways is 4%. When playing at casinos that do not explicitly state the house edge they are using this figure should be treated as a guideline only as this game may be configurable.

Rainbow Riches Megaways is a 6-reel slot, with each reel varying in height. The number of symbols that make up a reel can change at random, with the potential for each reel to contain 7 symbols. The game does not use traditional paylines, instead it operates with a maximum of 117,649 different possible “megaways”, which essentially means that you form wins when you land matching symbols across 3 adjacent reels, playing from left to right.

Avalanches – Every time you form a win the symbols involved will disappear, existing symbols will drop down into those places and new symbols will be added at the top of the reels. Win again and the process will repeat and will continue doing so as ling as you keep landing wins.

– The “Horseshoe” is the Wild symbol and will substitute for all symbols other than Scatter symbols.

– The Scatter symbol is the “Pot of Gold”. You need 4 or more of them anywhere on the reels to trigger the Free Spins feature. Additional Scatters gain you extra Free Spins. Each symbol that you land will award between 1 and 3 Free Spins.

- The Super Gem symbol will trigger the “Super Gem Bonus” feature whenever one lands on the row above the reels.

– 4 Scatter symbols will award you with 12 Free Spins and for every additional Scatter you will be given an additional 5 spins. During the Free Spins there is a win multiplier in play, so that every time you land a win the multiplier will increase by 1 and will be applied to all wins. You can land additional spins if a “Plus 1”, “Plus 2” or a “Plus 3” symbol lands on the row above the reels, awarding the number of spins that are indicated on the symbol.

- At any point you like you can pay to play the Free Spins feature. You will be given 12 Spins and to do so will cost you 100 times the bet and feature will operate as normal.

- Instead of keeping the wins you make during the base game you can choose to add those winnings to the Bonus Bank. If you do this, you will receive no wins and will instead see the money added to the Bonus Bank, the amount taken away from the total needed to pay to play. Alternatively you can play with “Bank Small Wins” which will add less to the bank than the standard version.

– Instead of paying the full amount on the Buy Pass you can opt to play “Take a Chance”, which gives you the chance to pay less for the feature, but in doing so you have to gamble the chance, which means you could pay and end up with nothing. The more you pay, the better your chances are of triggering the feature.

Rainbow Riches Megaways does everything you would expect from a slot in this hugely popular franchise. It looks like all other Rainbow Riches slots but comes with the massive number of ways to win, plus a whole host of additional features. There are a number of pay to play options which will not be available in every jurisdiction but if they are they must be played with caution, as the starting point to do so is a whopping 100x the bet.