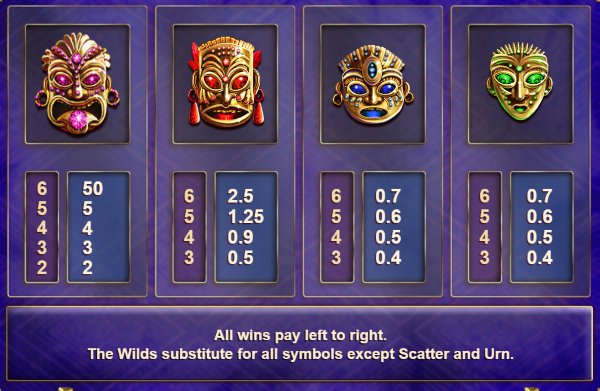 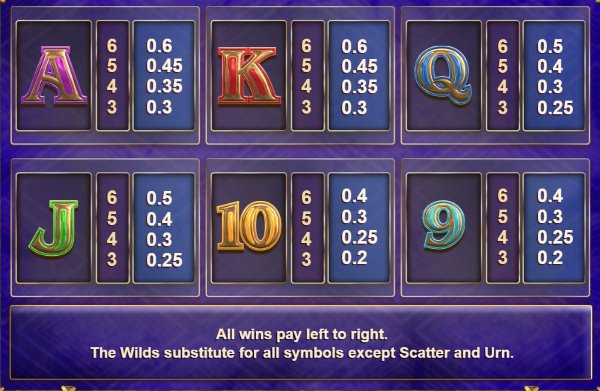 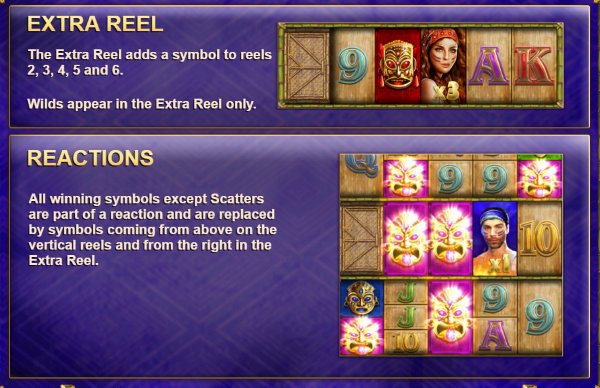 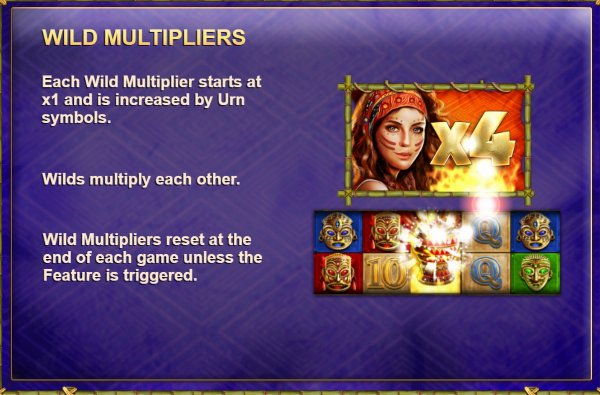 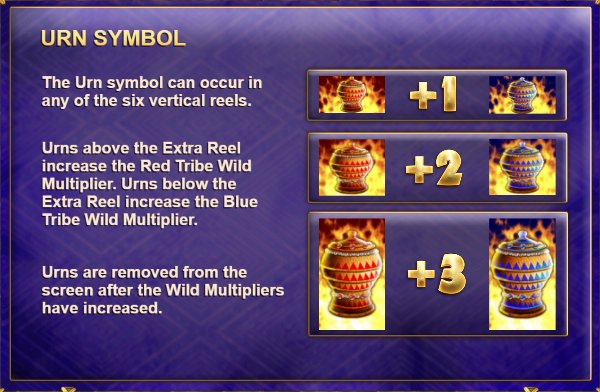 The Survivor slot game can be found at casinos using Big Time Gaming software. Big Time Gaming is one of the newer software developers in the online gaming market. Alongside many of the smaller casino software providers Big Time Gaming focus exclusively on Slot Games. The company was founded by two individuals who reportedly were involved in the early days of New Tech Media that (via various sales and takeovers) ended up being part of OpenBet. Big Time Gaming publish the slots house edge information of all their games as standard. As such we can say that the House Edge of Survivor is 3.53%.

Survior is a 6 reel slot with each reel varying in height. The grid is chunked down into 3 parts. The top section of the grid is made up of 6 reels, with each reel varying in height on each spin, up to a maximum of 3 symbols high on each. The bottom section of is exactly the same but the middle section has no symbols on reel 1 and all the other symbol spaces will always fall as 1 symbol. It is important to note that when forming wins all the different parts of the grid work in combination with each other and that the separate parts of the gird exist for reasons that will be explained in other parts of this review. The game does not use traditional paylines, instead it operates with a maximum of 100,842 different possible “megaways”, playing from left to right.

Avalanches – Every time you form a win the symbols involved will disappear, existing symbols will drop down into those places and new symbols will be added at the top of the reels. Win again and the process will repeat and will continue doing so as long as you keep landing wins.

Theme – This slot is based on the popular American TV show of the same name. The show is sees contestants try to survive on a desert island and the symbols and background reflect this, with a desert island acting as the background.

Wild – There are 2 Wild symbols in this slot: A Red Wild and a Blue Wild. Both of them can only appear on middle row and both come with a multiplier (see the section on the Urn symbol to find out more).

Scatters – The “Survivor” symbol is the Scatter and 3 of them anywhere on the reels will trigger the Free Spins feature.

Survivor has everything that you could want from a BTG Megaways slot. You almost get the maximum number of megaways that they have to offer, you get Free Spins, Wilds, multipliers and you get your avalanches, reactions, whatever you want to call them. The house edge is offering decent value for money and it looks good. The Megaways formula works and slots like Survivor prove it.