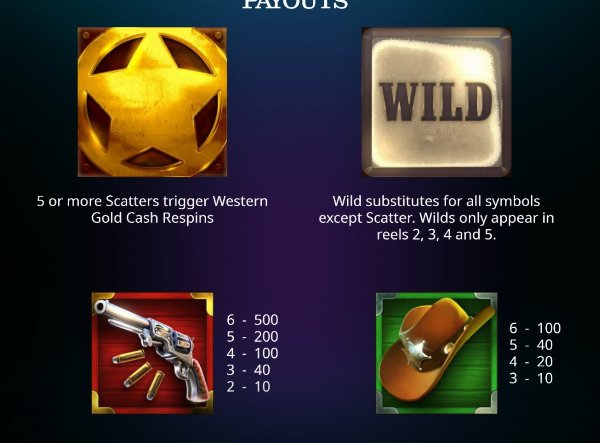 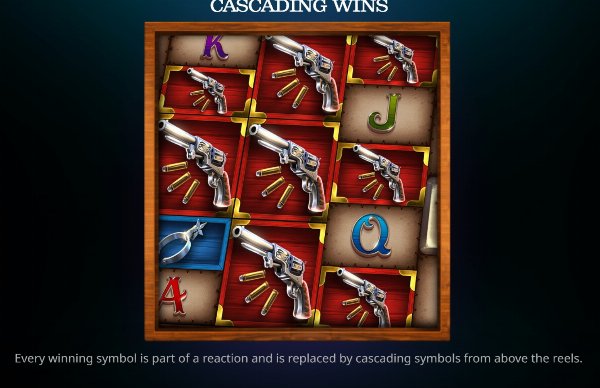 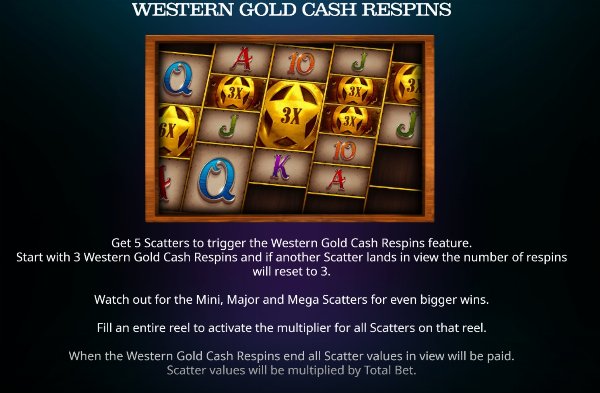 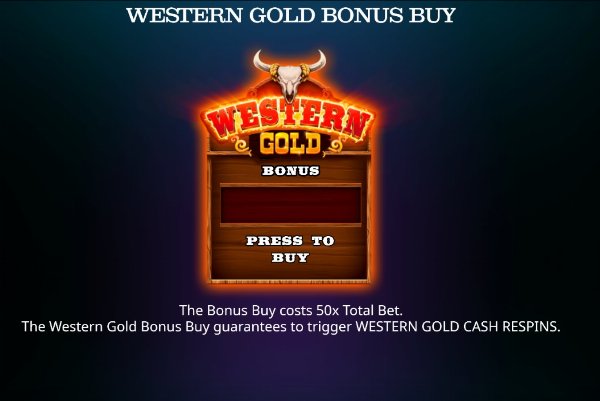 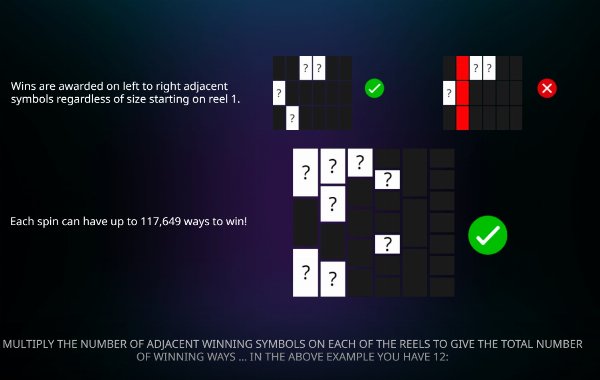 The Western Gold Megaways slot game can be found at casinos offering iSoftBet software. iSoftBet are one of the newer casino software providers on the market but they have managed to tie down some impressive branded slots game contracts. As a standard iSoftBet do publish the RTP/House Edge information for their slot games within the game help file that comes with each of their slots. As such, we can tell that the House Edge of Western Gold Megaways is 4.02%.

Western Gold Megaways is a 6 reel slot game, with each reel varying in size. The number of Megaways available will depend entirely on the number of symbols that are used to make up each of the reels, something that changes every time you spin them. Each reel can contain up to 7 symbols, which means that the number of winways available will change randomly with each and every spin. If the maximum number of symbols are present on the reels then there are 117, 649 megaways in total.

It goes without saying that this slot has a Western theme, but what can you expect from it? The sights and sounds of a typical Western piece can seen and heard from the moment the slot gets going. You have that spaghetti western whistling music, interspersed with the sound of bullets flying through the air. The reels are set in the middle of a typical Western town, with the sheriff’s office and the town hotel all sitting in the background. As for your symbols, there are Stetsons, spurs and guns, essentially everything you associate with the theme.

Wild – The Wild symbol will substitute for all symbols other than Bonus symbols and will only appear on reels 2, 3, 4 and 5.

Bonus – The “Sheriff’s Badge” is the Bonus symbol. You need to land 5 or more of them anywhere on the reels to trigger the Respins.

Respins – You begin the Respins with 3 respins, which will reset to 3 every time you land a “Sheriff’s Badge” symbol. Once you have either filled the reels or once you have had 3 spins without landing a Scatter, the feature will end. If you fill a reel with Scatters then a multiplier will be applied to the total amount in that reel. At the end all the Scatters will be added together to award an instant prize. Additionally ,there is a chance that you could land one of the 3 available jackpots.

Buy Now – You can pay to play the Respins whenever you want to. However, doing so will cost you 50x the bet.

Yet another Megaways slot from iSoftBet and yet another pairing with Big Time Gaming should be all you need to know that this will be a quality slot. It certainly looks the part and base game is offering all the excitement you always get from a Megaways slot. However, you don’t get a whole lot more. A bonus jackpot and Wilds is about it really. The house edge could be better too. It’s good but there are better Megaways slots out there.