The Most Successful Video Games Franchises Of All Time 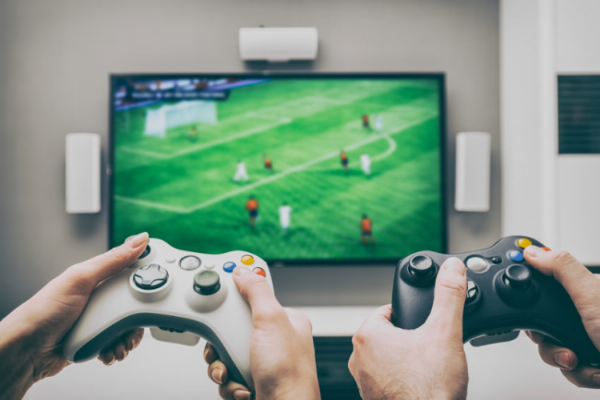 Video games, computer games, whatever you call them, it would appear that there is one out there for each and every one of us. Whether we’re old or young, serious gamers or perpetual noobs, chances are we have a favourite computer game.

And boy, are there plenty for us to choose from in an industry that shows no sign of letting up any time soon. With a plethora of platforms to access our video games on, our choice is as broad and diverse as the audiences playing them. From the Xbox and the PlayStation, to PCs, handheld devices, mobiles, smart TVs and even virtual reality; there are more ways to access Sonic, Lara and Mario.

Add a sprinkling of the internet to this and we don’t even have to leave the house to access the latest releases. Everything comes directly to us. There’s no rummaging. There’s little opportunity for hit and miss, because if we like this then the algorithm knows we might like that and with the click of a button and a few frustrating minutes of download time and we have what we didn’t even know we wanted right there in front of us, without so much as a weather-beaten hair out of place.

Despite this mountain of options a few notable computer games always seem to draw in more of an audience than others and it is these ones that will make it onto this list of the most successful video game franchises of all time.

Whilst there are a plenty of old established titles on here, computer games that have stood the test of time there is a new breed of updates, upgrades, new skins, new maps, new weapons, teams of the week and so on that are beginning to dominate the landscape. The days of buying a platform game and remembering how to complete each and every part in the exact same order is a thing of past, meaning that gamers now have to be able to transfer those skills into new situations, against new players and on into new games. Being a gamer nowadays can be a fulltime obsession and with the rise of eSports being the best is now more desirable and lucrative than ever.

But the question we are trying to answer today is of all the video game franchises out there, which ones are best? Or, more importantly, and more objectively, which ones have had the most success over the years? 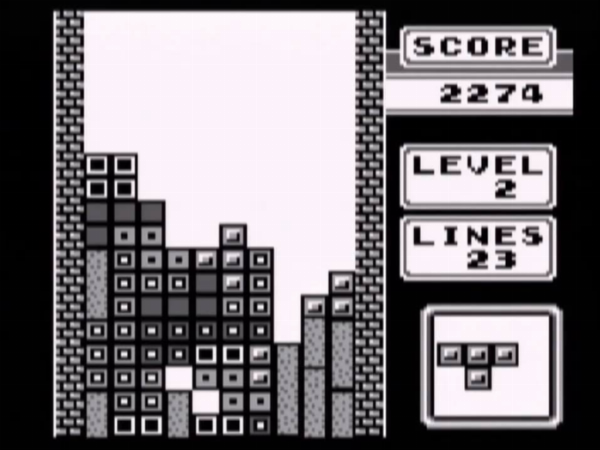 Tetris is a portmanteau, of tetrimino (those are the blocks that fall) and tennis and was originally designed and programmed by Soviet Russian software engineer Alexey Pajitnov. There have been many versions of the game but the one that made Tetris a household name found its way onto the Nintendo Gameboy back in 1989.

If you have been living on another planet over the last 30 years then you might not know that Tetris is a game where you need to match different coloured blocks that fall in combinations. Your job is to spin them as they fall, in order to place them in the best gaps to make the best combinations.

At its heart it is the simplest game on this list, and it is one that anyone can play but only people with a certain skills set can truly learn to master. With over a 170 million copies sold worldwide, I suspect the number of people to have played the game in some version or another might be significantly higher. 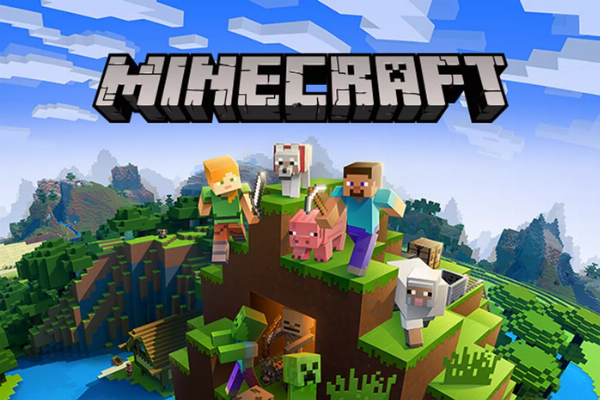 In 2011 a brand-new type of game emerged, one that flew in the face of convention. It didn’t look incredible, anyone could play it and all these years later it looks the same as it did nearly a decade ago. Yet despite all of this, Minecraft has sold over 180 million copies, across all platforms and all these years on from its conception it is still played by roughly 112 million active players each month.

Yet, despite its apparent simplicity, what makes Minecraft such an ongoing success is the limitless boundaries, the unending scope for our imaginations and the boundless possibilities that this world building game brings for everyone who plays it.

Minecraft is a success because it up to the player to make it a success. Players mine materials and build whatever it is those materials can allow them to build. Others can play in the worlds you have created and you can play in their worlds. It can be multi player or single player. Survival Mode, Creative Mode, Adventure Mode, whichever mode works best for you. 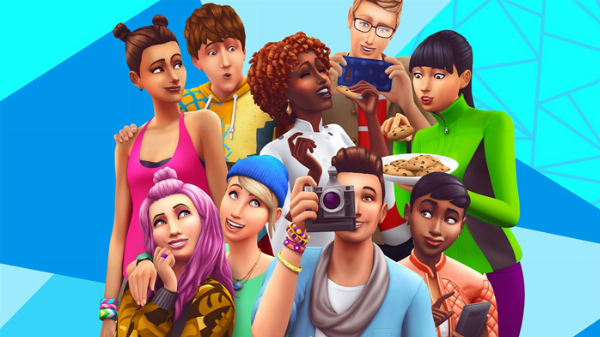 Released in 2000, The Sims franchise tapped into two very important factors to turn a simple idea into 200 million sales worldwide. The turn of the century saw a new genre of TV emerge that we now know and recognise as reality TV. It has existed prior to Big Brother, but having a group of people filmed 24/7 as they learn to live together in excruciating circumstances, was a new level of voyeuristic entertainment.

With the Sims you not only got to watch how your characters grew and interacted with each other, you also got take things one step further and play God.

Predecessors, like SimCity, helped to pave the way for a game that was paradoxical in its design; both utterly simple and yet extremely complicated all at the same. The way you play the Sims can tell you as much about yourself as does the family you create and raise over the real and virtual years that you play the game. 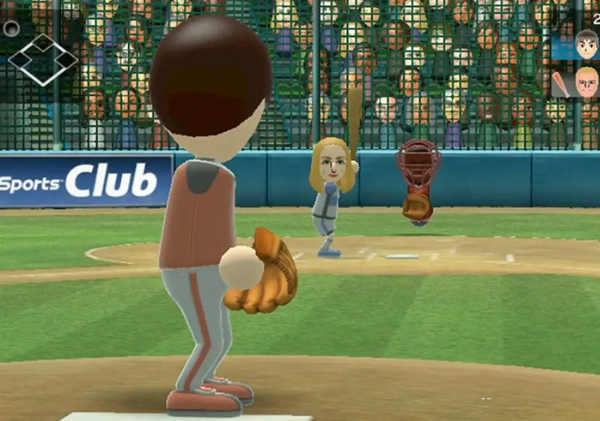 With more than 203 million copies sold worldwide, there was a time when virtually everyone could be seen bouncing around their livingrooms, sweat pouring from red faces, the swishing of a white controller in hands as bowling pins and boxing rivals were defeated in shows of relentless enthusiasm.

The Wii and Wii Sports were released together in 2006 and for a brief and very lucrative spell Nintendo were back, not just competing with the big boys, but smashing them right out of the water. The appeal of Wii Sports was that you didn’t actually need to be any good at computer games to play. All you needed was a functioning arm, a lack of dignity and unbridled gusto.

6 years on and the Wii was gone, and perhaps in 6 years from it won’t even appear on a list like this because like a piece of flat-packed furniture, the Wii was meant to be disposable. It lacked the gravitas that the games on other consoles could provide and slowing but surely, despite every household appearing to have one, they made their way into attics, lofts, basements and charity shops across the land. 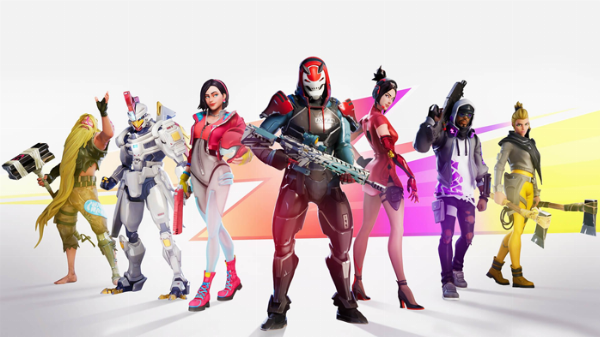 Fortnite is a relative newcomer to a list like this one. Released in 2017, it has fundamentally changed the way that we pay for our video games. Free to download with a plethora of addons and bonuses that need to be paid for, give you a game that anyone can play but only one can be left standing.

The rise of streamers and youtubers like Ninja and the subsequent growth in popularity of eSports means that Fortnite isn’t just a game, for some, it is absolutely everything.

Fortnite’s ease of access means that despite being the youngest franchise on this list, it has been downloaded more than 250 million times. To make their money Epic Games develop addons within the game that can only be acquired if you purchase them, which, when you have an active audience of over 250 million means that there is plenty of cash to be made.

Part of the attraction with Fortnite is how tough the game is to play. Building and shooting all the same time means that you need to be able to think and move quickly if you want last more than a few seconds in a Battle Royal. 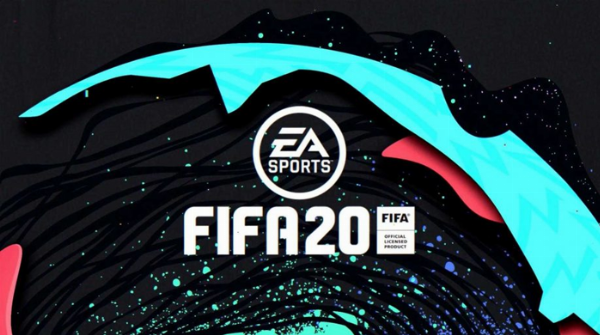 The FIFA franchise is brought to us by EA Sports and is, without question, the most successful sporting computer game franchise in Europe and South America.

Released in 1993, FIFA International Soccer was an instant hit. Unlike previous football games like Sensible Soccer, FIFA had the real leagues and the real teams, and with time they would have the real players, which would eventually look like the real players too.

Now you have FIFA Ultimate Team, where the game reflects the week’s real-life footballing action and the best performers in the EPL, La Liga, Serie A, Bundesliga and so on, in order to build the best team to take into upcoming tournaments.

Despite a wobble in the mid 2000s when PES threatened FIFA’s crown they have gone on to cement themselves as the big players in the footballing esports market by creating a game that mirrors real life, leaving FIFA with more than 260 million copies sold worldwide. 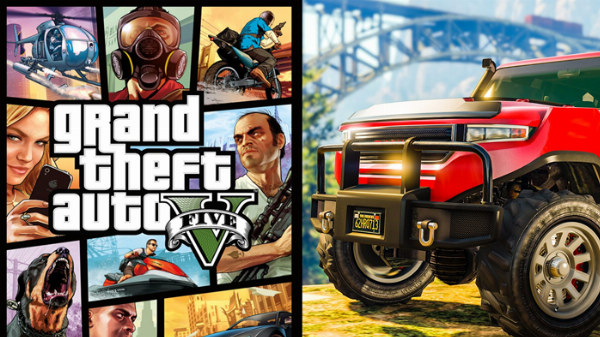 GTA was released back in 1997 and was instant smash. Every parent’s worst nightmare, the game centred around the sort of violence that would have left Nancy Regan a quivering wreck.

The original game (when compared to other video game releases at the time) was a step down in design but a step in in terms of game play. You had a central quest of sorts, but in this instance you weren’t zapping dragons or collecting coins. No, in GTA, you were shooting bad guys and anyone else who happened to get in the way. For some, the side missions were more fun than the central story and for others, even better than that was the opportunity to just storm around causing all sorts of havoc.

The franchise has continued to grow in popularity, with an increasingly impressive design and depth of mission available and has now been purchased more than 290 million times. 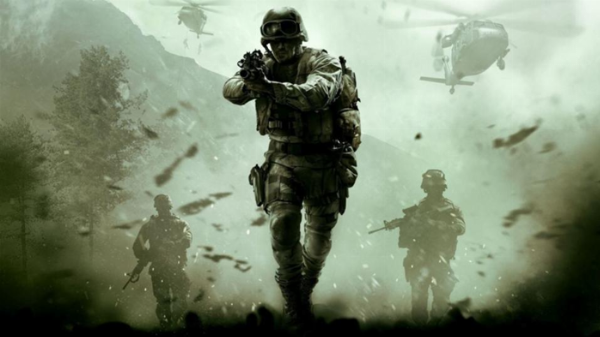 Call of Duty has been bought more than 300 million times, making it the most popular first-person shooter in history.

Released in 2003, the game’s theme was originally the Second World War but with an impressive 16 titles in the franchise the developers have gone on to explore modern conflicts, the Cold War, covert operations and combat set in the distant future. 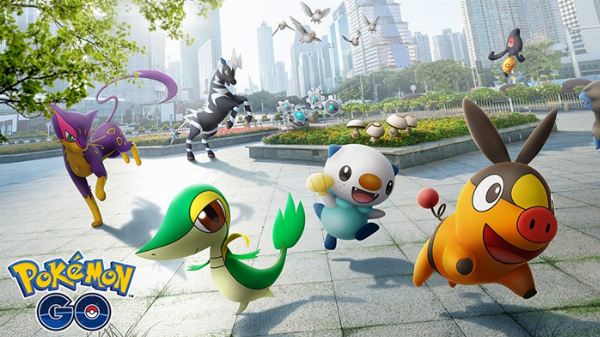 Pokémon, a portmanteau, of Pocket Monsters was devised in 1996 by Satoshi Tajiri in a series of games that revitalised the waning Gameboy market.

The slogan “You gotta catch ‘em all” perfectly exemplified, not only the game but all future marketing, that would see then franchise go on to sell more than 346 million copies.

Add to that a raft of films, TV shows and merchandise and you probably have one of the most lucrative computer game concepts in history.

A few years ago Pokémon entered the world of augmented reality and took computer games to a brand new format, one that melded the real and the virtual as you left the house, phone in hand and tried to catch whatever Pokémon were hanging about outside in the street. 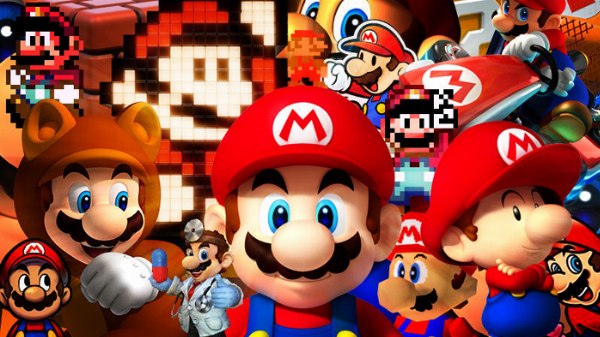 Whilst Mario may not be the most popular franchise right now, he built his empire high and wide enough to make it near impossible for any other video game franchise to take his crown. The number of games sold in the forms that Mario has taken over the years is nearly double that of his nearest rival.

The success of the Mario franchise is, in part, down the character himself. He’s a cheeky chap, diminutive in stature and a hero despite being something as normal as a plumber. Old or young, serious gamer or not, he offers something for everyone.

Cute blue hedgehogs and yellow Pikachus should be more loveable, more marketable, but there is something irresistible about that short, moustached, spanner-wielding little guy that makes us all love him.

Originally a bit-part character in the arcade smash Donkey Kong, Mario has flown the flag for Nintendo and whether he is jumping through pipes or skidding round race tracks the Japanese company owes most of their success to that one enduring idea.