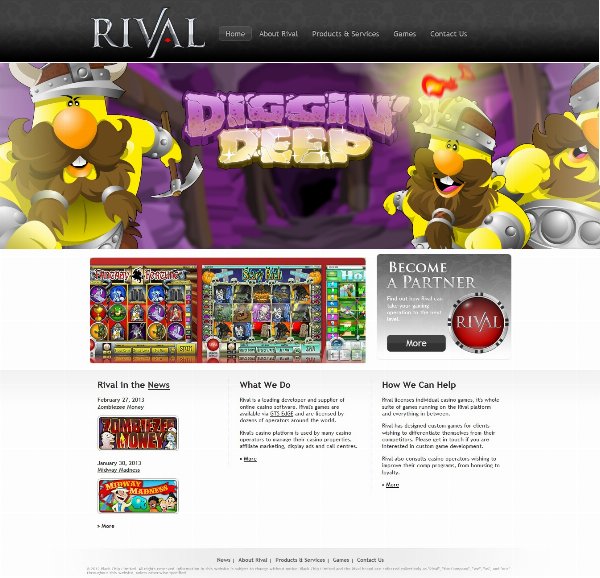 Started in 2006 Rival are a serious contender within the online casino software market, that initially at least receive high praise for the quality of the platform they put together. The casino software is also known as Rival Gaming, Rival powered, Rivalpowered and most players refer to as Rival casinos. Recent there were issues related to the paytable of the baccarat game where Rival were slow to respond to issues related to the payouts listed being incorrect. You can read more about these issues here https://thepogg.com/dragonfish-888-and-rival-baccarat-mispays/ Unfortunately in 2010 their venues received extensive negative publicity as several of them closed, others demonstrated very slow and poor customer support and large delays in payments to players. Alongside this there were instances of players having the winnings seized due to ‘spirit of the bonus’ terms. As many of the Rival casino properties appear to be at least partially run by the software company itself (see http://www.casinomeister.com/forums/online-casinos/52675-rival-canada.html), this behaviour saw many Rival casino fall from grace and ultimately ended a large number of their venues on CasinoMeister’s ‘Not Recommended’ list. Step forward a few years and Rival casinos are claiming to have improved their operations under new management and some of them have improved their engagement with the playing community. They’ve been removed from CasinoMeister’s ‘Not Recommended’ list but remain on the ‘No-Can-Do’ list as they’ve been excluded from consideration for Accreditation. As such we advise caution with respect to all Rival casinos – historically it’s unquestionable that there’s been a higher risk of player issues with these outfits and while some venues have taken some steps to repair this damage in the last twelve months, they are far from enough to rebuild the trust lost in the last 6 years. Rival offer both a download and instant play casino platform. The games themselves offer above average graphics for one of the smaller casino software platforms and the gameplay is smooth and fast. Game selection is relatively weak – with a large selection of slots games and relatively few table or video poker games, missing many commonly available games like Texas Hold ‘Em Bonus, Casino Hold ‘Em and Sic Bo. The slots games they do offer vary in quality with many similar games with only basic bonus feature and a smaller selection of ‘iSlots’ games that provide more involving and greater variety of bonus features, even offering a few games that appear to have a skill based element. Rival have recently started publishing the Return to Player (RTP) or house edge information within the help file for all of their games, including their slots games. As mentioned, Rival offer a small selection of Video Poker games, though it should be taken into consideration that built into these games is a option to select between 4 different settings of number of hands to play per round. There is an autohold feature, but we cannot confirm – not having played enough hands – whether this is accurate across all hands. One major positive with Rival software is the auto restriction of available bet sizes when a player has a bonus in their account. Many venues that institute Maximum Bet rules when a player has a bonus leave the player free to bet more than then maximum if they like, confiscating their funds at the end if they do so. This leave the door open for the unwitting or careless player to make a mistake without realising they have, only to be told later that they will not be getting paid. By simply restricting the game limits within the software, Rival have eliminated this player trap. Rival’s overall rating has obviously been negatively impacted by the previous player unfriendly behaviour and strictly on a software bases may be worth a slightly higher rating. We will be keeping a very close eye on the Rival properties listed on this site to see if these issues really are a thing of the past and will re-evaluate this rating in a couple of years. 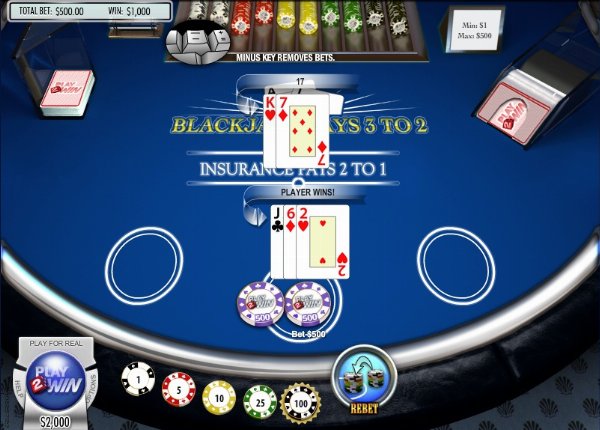 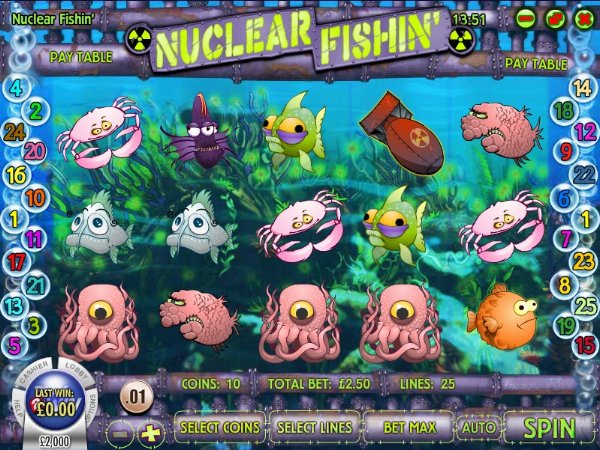 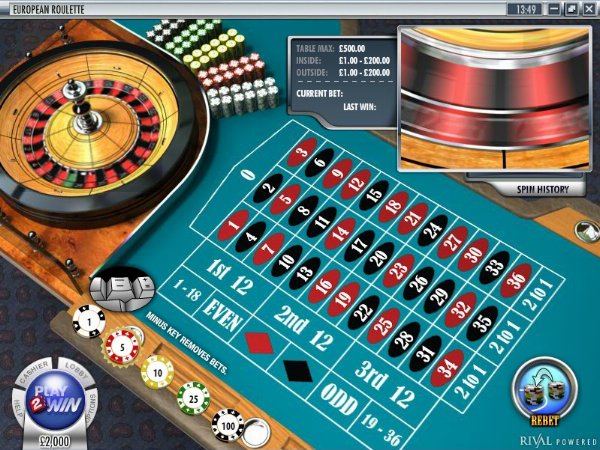 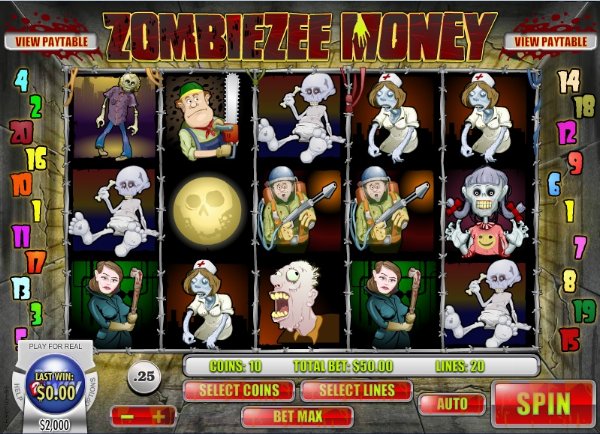